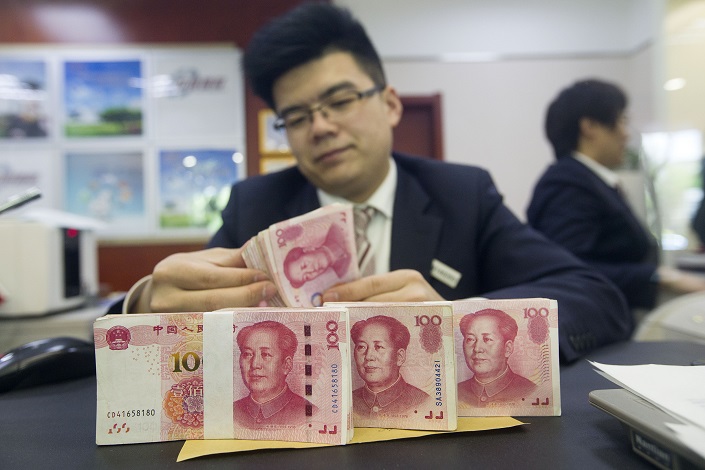 The yuan has faced headwinds lately, depreciating beyond 6.9 to the greenback on May 17, weakening more than 1,000 pips from May 10, when the U.S. government hiked punitive tariffs on $200 billion yuan of Chinese goods from 10% to 25%. Since then, the exchange rate has hovered around 6.9.

Financial markets are closely watching whether the Chinese currency will weaken beyond 7 per dollar, despite Zhou previously saying that the number 7 was not a significant marker for the yuan.