Obituary: The Professor Who Reintroduced Western Political Thought to China

By Xiao Hui and Jason Tan 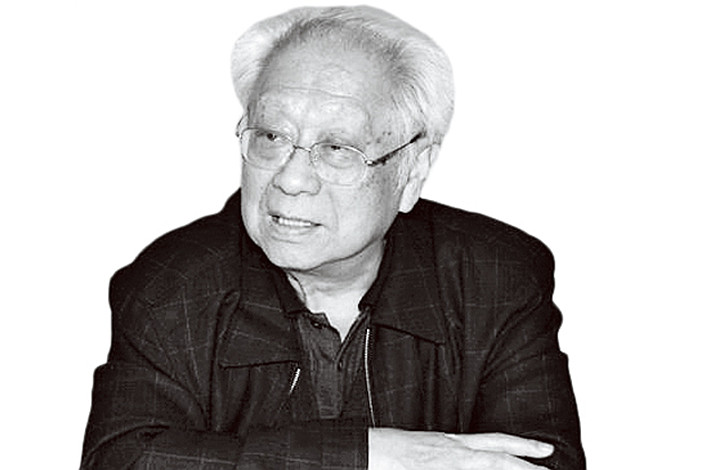 For those studying Western politics in China, the five-volume Chinese-language “History of Western Political Thought” is a must-read.

The books, widely used as university textbooks, were the work of renowned scholar Xu Datong, who died June 9 of an illness in his hometown of Tianjin in northern China. He was 91.

Xu, born on Sept. 16, 1928, came to political science after he began studying at North China University (now Renmin University of China) in 1949. He went on to teach in the university’s law and political science departments in his 20s. In 1973, he became a faculty member at Peking University.

He lost his parents in the devastating Tangshan earthquake in 1976, during which his wife was also injured while at work. Due to family reasons, Xu decided to return to his hometown in 1978 and teach at Tianjin Normal University. He was a senior professor.

Known as a lover of Peking opera, Xu joined the Peking Opera club during junior high school and became adept in less than a year, according to a 2015 report in English-language publication Chinese Social Sciences Today.

His love for the art form was so strong that he would go on to publish “Peking Opera and I” and “Peking Opera Box Office in Tianjin.”

During his career, Xu published around 40 research papers and 20 books, according to Chinese media reports, including “Lectures on Traditional Chinese Politics and Culture.”

Xu was an “unconventional” academic who encouraged students to think outside the box, said Gao Jian, a fellow professor at Tianjin Normal University. Despite his reputation, Xu welcomed students to challenge his views and offer differing opinions during his lectures. As Gao put it: “Xu wanted students to exceed him in terms of academic achievement.”