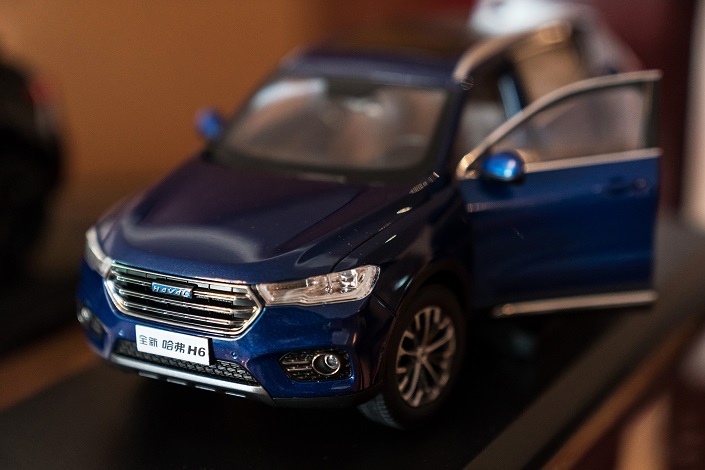 Japanese carmaker Honda met with Great Wall Motors for another round of legal battling in a Beijing court this week as it seeks around 22.14 million yuan in ($3.2 million) in compensation from China’s top SUV seller for alleged patent infringement.

While the case is ongoing, Honda was likely buoyed by British carmaker Jaguar Land Rover PLC’s victory in a similar patent infringement case against Jiangling Motors in March this year, in what Jaguar hailed as a ‘first’ for international car manufacturers in China’s courts.