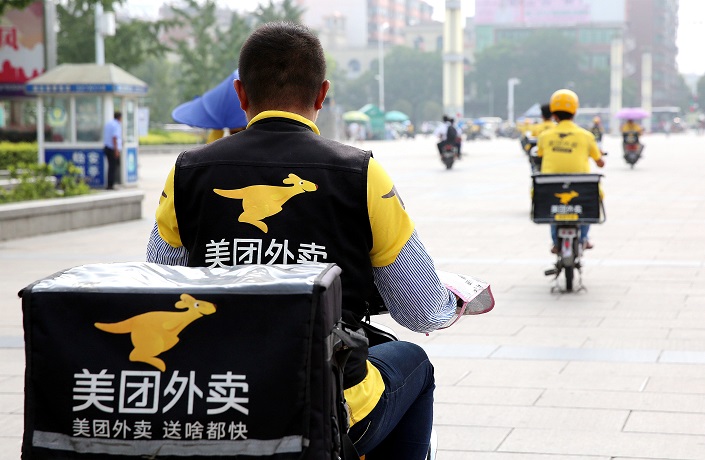 China is currently home to over 300 million e-bike and e-scooter riders, who usually rely on ad-hoc charging stations that aren’t governed by uniform safety standards. The less-cultivated market is increasingly attracting the attention of big tech players. Earlier this year, Tencent invested in a startup offering charging services to electric scooters.

Meituan declined to describe any fees users might have to pay under the tie-up, and didn’t comment on whether it would ask its delivery fleet to use only China Tower’s services. However, it said it would recommend China Tower’s battery services to delivery employees and partners as a “priority.” Some employees in northern China’s Harbin city and Ningxia Hui autonomous region have started using the services, according to Meituan.