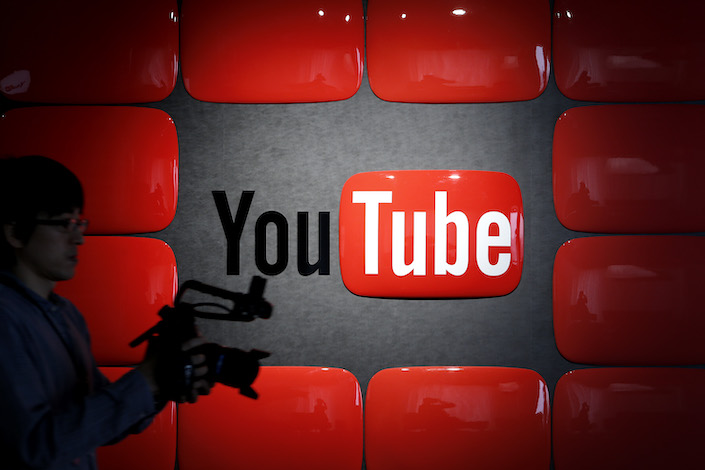 The Qingteng Club, a group affiliated with social media and gaming giant Tencent Holdings Ltd., will host executives and celebrities from the Chinese and U.S. online video industries at a private event in California this week, according to attendees. The event, dubbed the East-West Forum, will take place at an Anaheim hotel down the street from VidCon, a convention for fans of online influencers.

Tencent, owner of the all-purpose Chinese app WeChat, is trying to encourage more U.S. social-media stars to do business in the world’s No. 2 economy. The opening panel of the event is titled “How Tencent could help your influencers’ businesses in China.” They have an edge over YouTube in tapping the burgeoning market: The Google-owned video service is blocked in the country.

The resurgent interest in American content coincides with a period of intense competition in the world’s largest online arena. The popularity of Douyin, China’s equivalent of TikTok, has shaken China’s technology industry, and companies like e-commerce giant Alibaba Group Holding Ltd., search leader Baidu Inc. and Tencent have been forced to defend their turf.

Tencent, whose WeChat messaging service is used by a billion-plus people, has previously blocked links to Douyin. And IQiyi, a Netflix-style streaming service controlled by Baidu, is working on a competing app.

“East-West Forum is an exclusive event that brings leaders in tech and entertainment industry together from east and west to meet, to learn more about each other and build potential collaborations,” according to a statement by the Mars Summit, an organization helping to host the event.