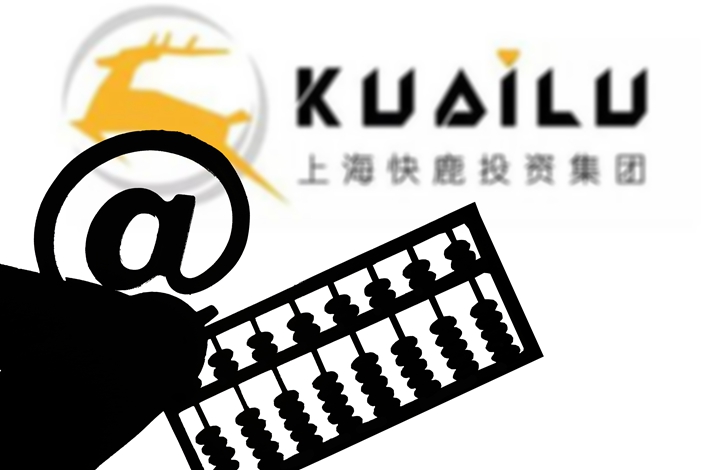 A Shanghai court has dismissed an appeal by a once high-profile company involved in P2P lending that has been found to have illegally raised tens of billions of yuan from the public. Photo: IC Photo

A Shanghai court has dismissed an appeal and sustained the original ruling of a fraud case against a once high-profile company involved in peer-to-peer (P2P) lending, which had illegally raised tens of billions of yuan.

Shanghai Kuailu Investment Group Co. Ltd., along with two affiliated companies, and 15 defendants were convicted of fraudulent fundraising or illegal fundraising or both, according to the final ruling (link in Chinese) made by the Shanghai High People’s Court on Tuesday.

Kuailu, along with its affiliates, illegally raised more than 43.4 billion yuan ($6.3 billion) from the public, causing 40,000 people to take financial losses, the court said.

Shi Jianxiang, the actual controller of Kuailu who fled China in 2016 and is still on the run, will be dealt with in a separate case.

Kuailu was financially crippled in early 2014. Between March 2014 and April 2016, a microlender backed by Kuailu fabricated large amounts of claims, which were guaranteed by another Kuailu affiliate, prosecutors said. Then the guaranteed claims were packed into various wealth management products and sold to the public through Kuailu and its affiliates, according to court documents.

Prosecutors said Kuailu and its affiliates, without any regulatory permit or registration, lured investors with the promise of high returns.

Denise Jia contributed to the report.