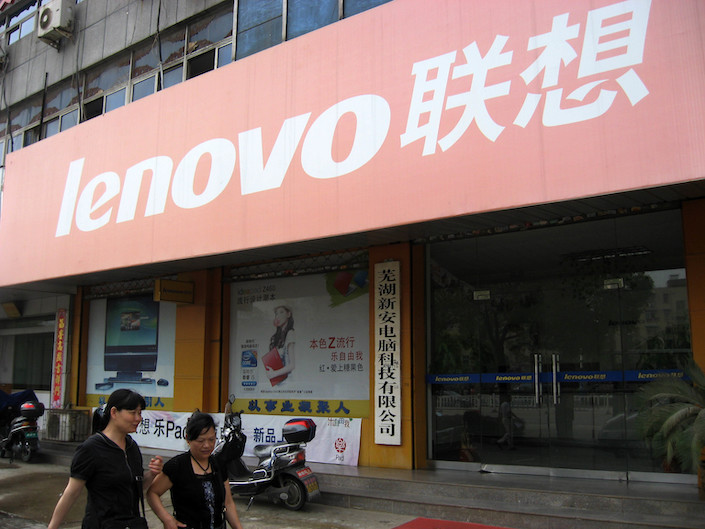 Worldwide shipments of personal computers increased 1.5% in the second quarter, fueled by businesses upgrading to the latest Windows software from Microsoft Corp. China-based Lenovo Group Ltd. held the No. 1 spot over U.S. rival HP Inc. amid a trade war between the two countries.

"The threat of increased tariffs led some PC makers to ship a surplus of desktops and notebooks, thereby artificially propping up the PC market during the second quarter," said Jitesh Ubrani, a research manager at IDC.

Computer makers have struggled to navigate global trade tensions. They already operate with low profit margins, and many of them have shuffled their supply chains in response to U.S. tariffs on some components. Dell Technologies Inc. and HP are reportedly considering moving 30% of their notebook production out of China.

Dell came in third place in the global PC race, with 17% of the market after HP’s 22%. Apple Inc.’s PC shipments narrowly declined in the most recent period, and the company held the fourth spot with about 6% of the market.