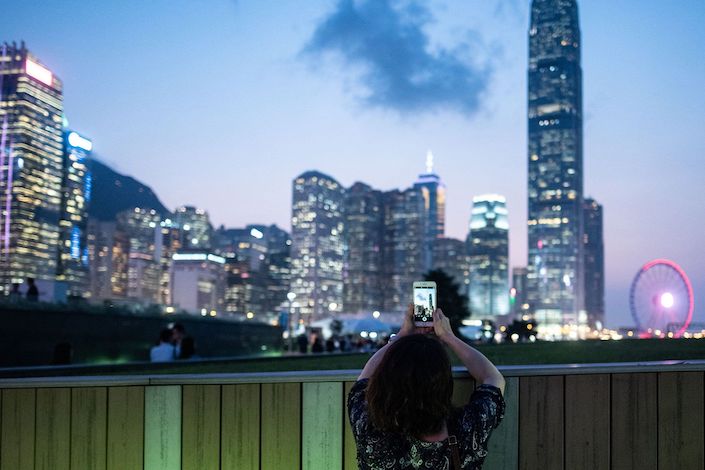 China Merchants Shekou’s offering would be the first REIT listing in Hong Kong since 2013. Photo: Bloomberg

(Bloomberg) — China Merchants Shekou Industrial Zone Holdings Co. is planning an initial public offering of a real estate investment trust in Hong Kong, the city’s first REIT listing in five years, according to people with knowledge of the matter.

China Merchants Shekou’s offering would be the first REIT listing in Hong Kong since Spring Real Estate Investment Trust raised $216 million in 2013, according to data compiled by Bloomberg. By comparison, the Singapore stock exchange, which brands itself as a regional hub for these listings, has hosted 18 REIT IPOs in the last five years, the data show.

Deliberations are at early stage and details of the IPO plan including timeline and fundraising size could still change, the people said. A representative for China Merchants Shekou didn’t immediately respond to requests for comment.

The unit of the Chinese state-owned conglomerate China Merchants Group, established in 1979, develops and manages commercial and residential properties as well as operating cruise and port businesses, according to its website. The company has property projects across nearly 60 cities in China as well as in New Zealand and Belarus, its website shows.

China Merchants Shekou’s Shenzhen-listed shares rose 20% this year, while the Shenzhen stock exchange composite index jumped 24%. It posted net income of 13.9 billion yuan ($2 billion) in 2018, up from $12.8 billion a year ago, according to its annual report.