By Wei Yiyang and Jason Tan 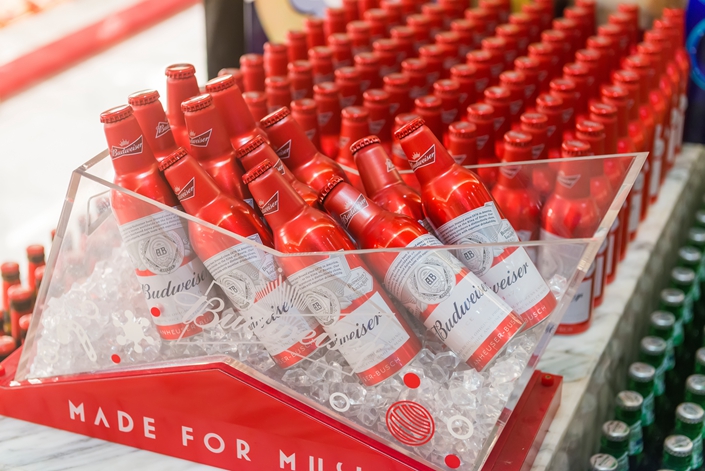 Hong Kong’s capital market is bracing for more uncertainty this year after three planned initial public offerings (IPOs), including a blockbuster listing by Budweiser, have been shelved in the past month.

Belgium’s Anheuser-Busch InBev NV last Friday dropped plans for a listing of its Asian subsidiary, Budweiser Brewing Co. APAC Ltd. That listing could have been this year’s biggest IPO globally, raising as much as $9.8 billion.

Budweiser joined two other companies that have opted to delay their IPOs in Hong Kong since June began. ESR Cayman Ltd., one of Asia’s largest logistics real estate developers, postponed its listing on the eve it announced its marketed price range.

“The Hong Kong market was very buoyant last year, with many companies raising funds, and this has raised caution for this year’s prospects,” said a broker who manages IPOs at a foreign investment bank. “Some clients decided to postpone their listings after talking to us and studying market sentiment.”

Hong Kong’s hopes of securing its crown as the world’s top IPO bourse could be dashed by Budweiser’s change of plans.

However, Hong Kong had only raised $8.9 billion so far this year through the end of June, putting it No. 3 after the New York Stock Exchange which drew in $17.4 billion and the Nasdaq at $14.4 billion.

“The market is now reeling from losing Budweiser. Overseas companies which might have planned to float in Hong Kong are now wondering whether their share sales would be well received,” said a banker dealing with equity capital market.

Market watchers said that the Chinese mainland’s new Nasdaq-style high-tech board, which is set to debut on July 22, will also put pressure on Hong Kong as the race to attract capital is set to intensify. Last year mainland IPOs were weak as its markets were the world’s worst performers.

The bourse may get ahead though, if Alibaba Group Holding Ltd. really goes through with its mooted secondary listing there.

The e-commerce juggernaut plans to raise $10 billion in Hong Kong sometime this year, in what could become the market’s largest new offering in almost a decade, Caixin reported last month.

“There is no denial that Alibaba is a ‘best buy’,” said the equity capital banker. “But the Hong Kong bourse has a fine line to tread if it wants to succeed — Budweiser may serve as a good case study.”