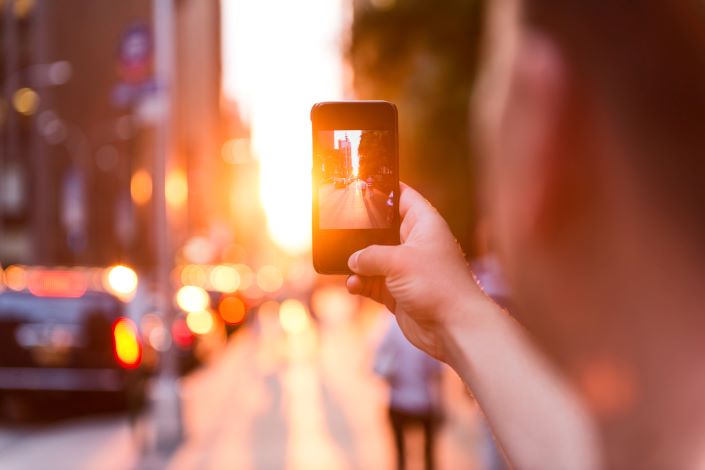 Japan Display Inc. (JDI), a major panel-maker and Apple supplier, is in advanced fundraising negotiations with Chinese investors, including Harvest Fund Management and electronics-maker TCL Corp., Caixin has learned through multiple sources familiar with the matter.

The Japanese company has struggled to remain afloat after it failed to follow an industry shift towards organic light-emitting diode (OLED) displays. JDI reported a loss of $2.3 billion in 2018, up from $260 million the year before.

Harvest Tech, the fund firm’s technology investment arm, last week sent delegates to Tokyo for a new round of negotiations with JDI, sources confirmed to Caixin.

“The trip to Tokyo was led by the chairman as well as the general manager of Harvest Tech,” said one person with close ties to the investment firm, adding that the two parties are maintaining a dialogue regarding the price and conditions of the potential deal.

TCL, whose interest in JDI dates back several years, also remains in the conversations, though the company did not have a seat at the table last week. Also a major panel-maker, TCL hopes to become a controlling stakeholder of JDI through another investment, sources told Caixin.