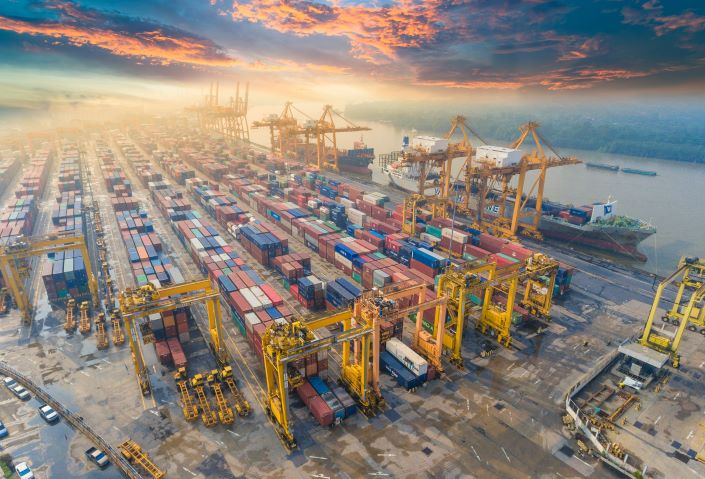 Vietnam’s container throughput surpassed Hong Kong’s in the first half of this year, possibly in part due to trade diversion amid the trade war between China and the U.S.

In the first half of 2019, Hong Kong saw a container throughput of 9.06 million twenty-foot equivalent units (TEUs), down 8.1% year-on-year, according to government data from the Hong Kong Maritime and Port Board.

“As tit-for-tat tariff hikes between the US and China increase, so does the cost of importing from each other,” Nomura economists said in a report. “However, there is a silver lining: the two countries diverting imports away from each other potentially benefits industries in different economies.”

“Vietnam is by far the largest beneficiary,” they said, adding that orders due to trade diversion were worth nearly 8% of the country’s gross domestic product in the year through the first quarter of this year.