By Zhang Yuzhe and Yang Ge 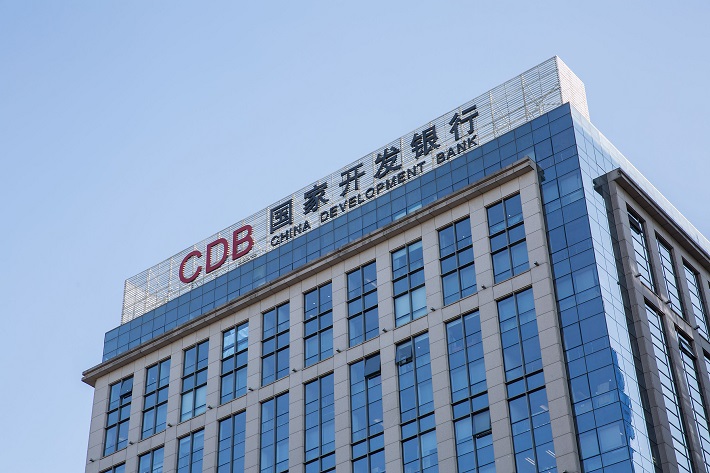 The head of the Shandong provincial branch of China Development Bank, one of the nation’s three state-owned policy lenders, has committed suicide, amid an ongoing investigation into illegal acts at another of the bank’s branches where he once served as a high official.

Zhong Xiaolong was discovered in his room with his wrists slit while in Beijing on July 17, Caixin learned from a knowledgeable source. In addition to the slit wrists, he had also stabbed himself in the chest, the source said. He was taken to a hospital where he died that evening.

Zhong was 54 at the time of his death. He had taken over as head of the bank’s Shandong branch in June 2016 and was selected in 2017 as an influential leader in the provincial capital of Jinan by a leading local newspaper.

Word of his death started to emerge Friday afternoon, and Caixin confirmed the matter through numerous written documents. His suicide marked the latest development in a complex web of cases involving officials both in and out of office. China has been aggressively tackling corruption in government agencies and related institutions in a years-long clampdown initiated by President Xi Jinping.

Zhong’s death comes amid an ongoing investigation at the provincial branch of China Development Bank in Northeast China’s Jilin province. That probe exposed losses of more than 3 billion yuan ($436 million) at the branch tied to illegal loan guarantees made by the institution over many years. Zhong was a former deputy head of the branch.

The investigation began years earlier, but was paused under the bank’s last chairman. It was revived after the arrival last year of a new chairman, Zhao Huan, who was previously president of Agricultural Bank of China Ltd., China’s third-largest commercial bank by assets, according to a source close to the bank.

The Jilin investigation was related to another former China Development Bank official named Chen Xiaobo, who had been head of the markets and investment division at the bank’s headquarters in Beijing, several knowledgeable sources told Caixin.

In 2017 Chen was transferred from the bank to an economic development unit affiliated with the Communist Youth League of China, the type of shuffling often seen among officials between various state-owned organizations and government entities. He was taken away several weeks ago as part of an investigation that also had ties to the Jilin branch case.

Chen had previously been a deputy mayor in the city of Wuwei in Northwest China’s Gansu province, and had close ties with former Wuwei party secretary Huo Ronggui. Huo was arrested in January this year, and on July 18 a court in Gansu began hearing the case against him for alleged corruption, including accepting bribes, illegal personal use of public funds and abuse of position for personal gain.

Corrects an earlier version of this story to say that Jilin province is in Northeast China.