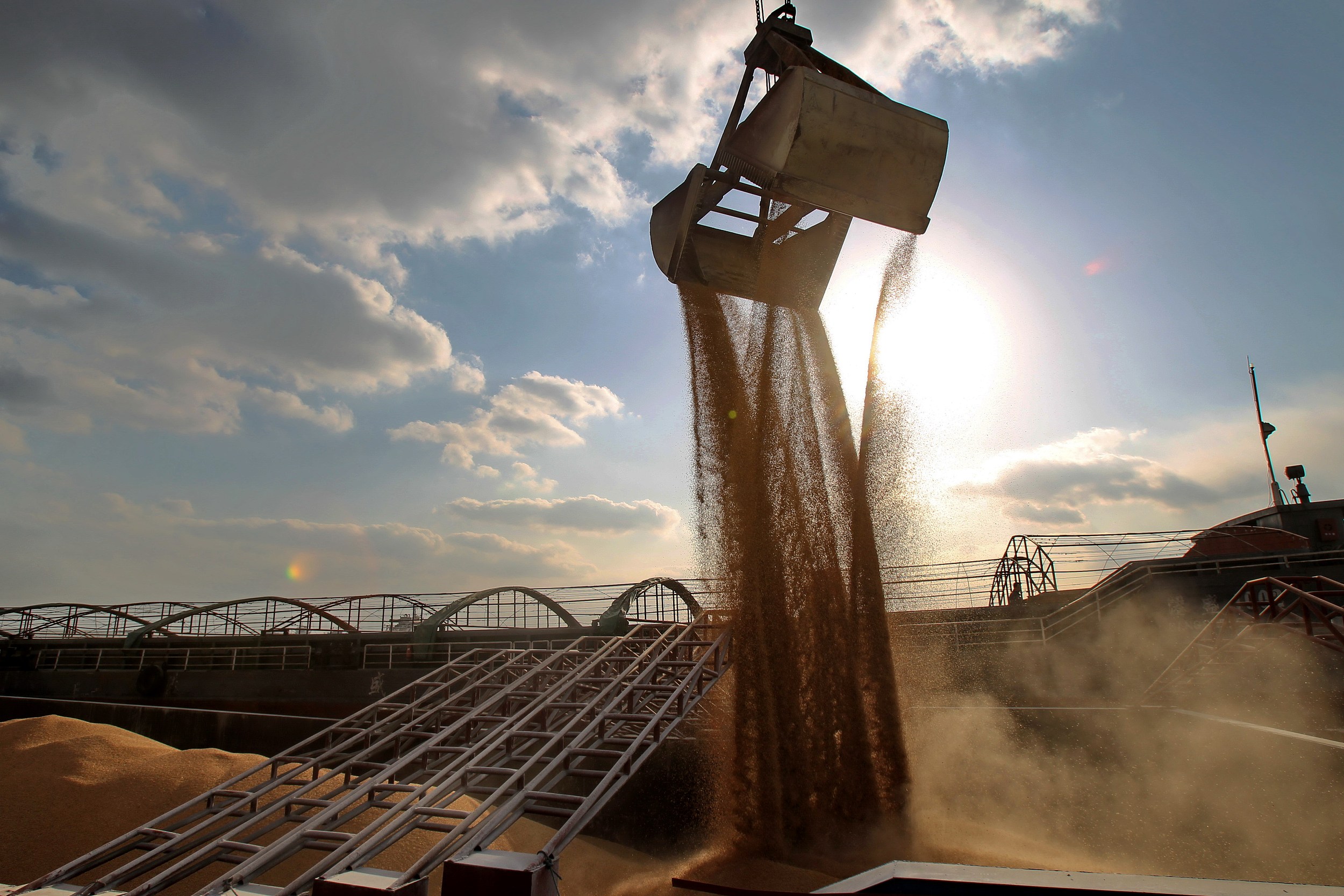 Some Chinese companies have been applying for tariff exemptions on American agricultural products they are considering importing, the official Xinhua News Agency reported, which framed the matter as a sign of reciprocal good faith to ease recent China-U.S. trade tensions.

China and the U.S. are implementing an agreement worked out by President Xi Jinping and U.S. President Donald Trump during their meeting at the G-20 last month in Osaka, Japan, Xinhua said. The two leaders agreed then to a truce to the ongoing conflict after trade negotiations collapsed in May.

Trump had complained publicly that China was dragging its feet on purchasing large volumes of agricultural products — a promise that he said was personally made by Xi — and mused about imposing additional tariffs on Chinese imports.

The Xinhua report noted that the exemption applications followed the U.S.’ recent announcement of an exemption to additional tariffs on 110 types of imported Chinese industrial goods.

Chinese authorities have expressed hope that the U.S. will meet China halfway and earnestly implement its commitments, Xinhua reported.

Senior U.S. and Chinese officials spoke by phone last week, the second call since the G-20 summit in Osaka.

Deep differences remain between the two nations. U.S. Commerce Secretary Wilbur Ross has cautioned that the negotiations would be a “long, involved process.” Another major sticking point for any resumed discussions will be how exactly the U.S. will ease trade restrictions on Chinese technology giant Huawei Technologies Co. Ltd.

The tariff exemption applications will be evaluated by experts appointed by the Customs Tariff Commission of the State Council, China’s cabinet, Xinhua reported.