China’s Reformed Aluminum Giant Rises on Back of Reinforced Profits 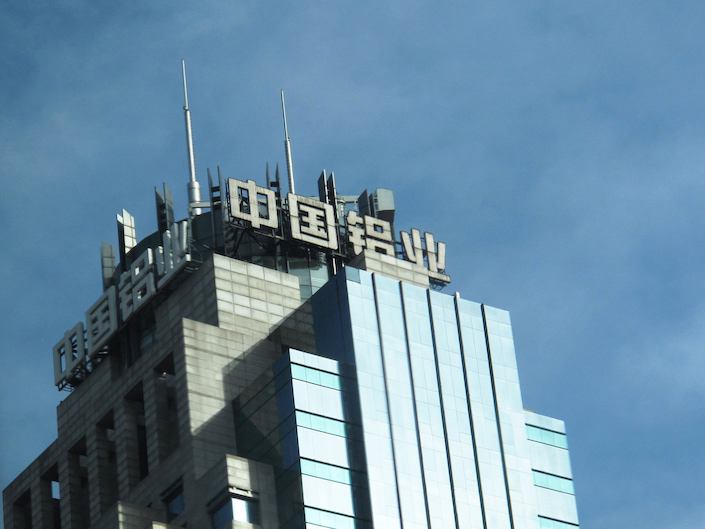 The world’s largest aluminum group galvanized its profits in the first half of the year, attributing its success to sweeping reforms, although high debt levels remain a burden on its books.

Aluminum Corporation of China Ltd. (Chinalco) saw its net profit soar by 40% year-on-year in the first half of 2019, the company reported Monday. Based on last year’s complete figures, this meant that it raked in 2.36 billion yuan ($343 million). Operating income exceeded 170 billion yuan.

The news comes as China’s aluminum industry recovers from a difficult 2018, when low global prices and limits on production squeezed many makers of the metal. Yet in the first five months of this year, producers’ profits were up 23.4% year-on-year, according to the Ministry of Industry and Information Technology, partly thanks to shifts in the global market.

The company nonetheless remains saddled with heavy debts, with its asset-to-liability ratio standing at 66.1% of its 651.4 billion yuan of total assets as of the end of March.