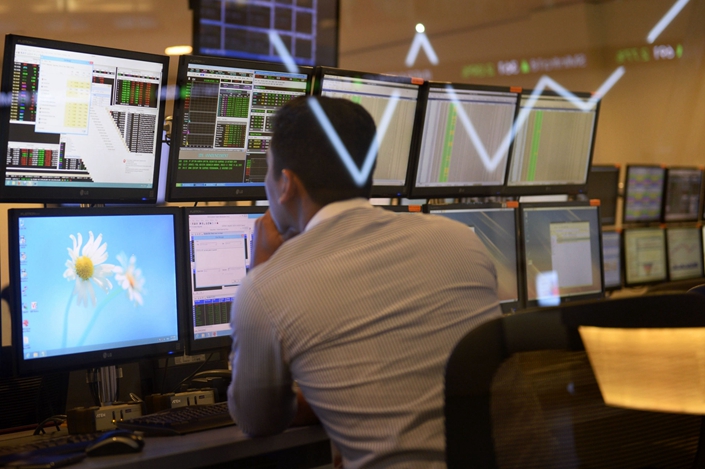 (Bloomberg) — Dana, a fintech startup backed by Ant Financial, is scouting for another strategic investor to help it snag more of the nation’s 150 million smartphone users.

PT Espay Debit Indonesia Koe, Dana’s operator, has racked up about 20 million users within a year of its launch, averaging about 1.5 million transactions daily, according to CEO Vincent Iswara. The digital wallet offers services such as QR-code based transfers and online credit-card transactions for individuals as well as merchants.

Dana is one of several digital wallets outside of China that Ant’s backed, as the funds-to-finance titan tries to forge a global payments network rivaling Visa Inc.’s. PT Espay is the only Indonesian fintech company the company controlled by Jack Ma has invested in, a partnership that helps the startup collaborate with Ant Financial in developing new products, Iswara said.

“The vast majority of our users are millennials and we are working toward being on every smartphone in Indonesia,” said Iswara, who in 2008 founded Indomog, a payment company for gamers. “We want to open ourselves to a strategic partner so that we can grow the ecosystem together. The investor has to bring in strategic value to what we do and we are open to talk to anyone. In terms of funds, we still have enough to run.”

PT Elang Mahkota Teknologi, a major Indonesian media company, is also an investor in Dana and the startup will remain majority-owned by Indonesians, Iswara said. It employs about 500 people, mostly engineers, at its Jakarta office and plans to add offices in cities like Yogyakarta and Bali, he added.

Indonesia, home to more than 260 million, is expected to add 90 million consumers by 2030 — more than any other country outside of China and India, the McKinsey Global Institute estimates. Yet 96% of the population don’t carry credit cards, while 64% has had no access to formal banking services for more than 15 years, according to KPMG.

Dana is considering expanding its footprint in Southeast Asia’s largest economy by offering other financial services such as insurance, Iswara said. But the startup is wary of becoming labeled a shadow bank operating outside of regulatory jurisdictions, he said.

Indonesia’s internet economy, the largest and the fastest growing in the region, reached $27 billion in 2018 and is poised to grow to $100 billion by 2025, according to a report by Google and Temasek Holdings Pte. The digital payments business in Indonesia is dominated by Go-Pay, a unit of the country’s biggest ride-hailing service provider Gojek and OVO, backed by Lippo Group.