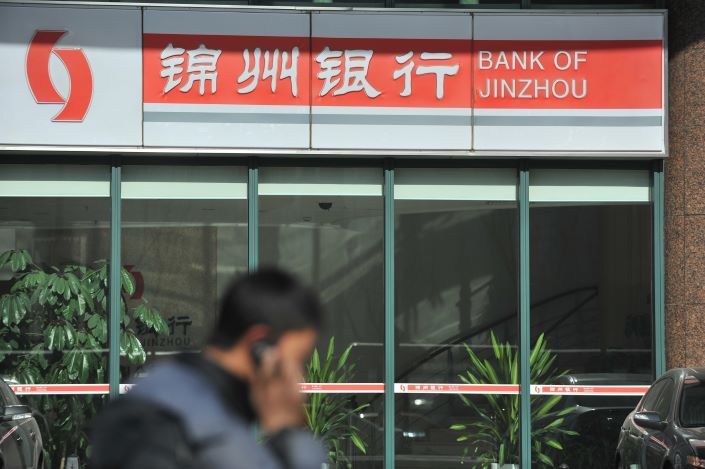 Two investment firms including one controlled by China’s largest lender have confirmed that they will be investing in the embattled Bank of Jinzhou as part of a restructuring effort.

State-owned Industrial and Commercial Bank of China Ltd. (ICBC) will invest no more than 3 billion yuan ($435.2 million) in privately owned Bank of Jinzhou through a wholly-owned subsidiary, ICBC Financial Asset Investment Co. Ltd., in exchange for a 10.82% stake in Jinzhou, Hong Kong- and Shanghai-listed ICBC announced late Sunday. ICBC is the world’s largest bank by revenue and profit.

Jinzhou has had its Hong Kong-listed shares suspended since April due to its failure to publish a 2018 annual report. The bank’s auditors resigned at the end of May, citing inconsistencies in the bank’s financial statements for 2018 that had made completion of the audit process impossible.

Sources close to the deals had previously told Caixin that, in addition to the ICBC and Cinda subsidiaries, China Great Wall Asset Management Co. Ltd., another of the “Big Four” AMCs, would also participate as an equity investor in Jinzhou’s restructuring. Great Wall has yet to make an official announcement.

Related: Exclusive: Who Will Save Troubled Bank of Jinzhou?