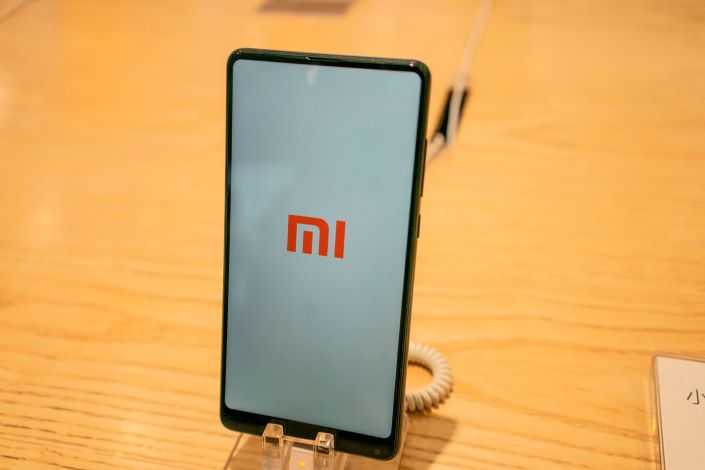 Xiaomi was a big disappointment when investors valued it at just $54 billion following its first trading day in Hong Kong last July — far below the $100 billion some had expected for the world’s No. 4 smartphone maker.

One year later, that disappointment has only gotten deeper as Xiaomi struggles with a sluggish stock performance that shows no sign of easing.

Xiaomi’s shares plunged in January when a six-month lockup period ended, wiping out $14 billion in market value. The stock now trades at around HK$9 ($1.15) — just over half of its listing price of HK$17 — with a market value of $27.5 billion.

Xiaomi has been dogged by stiff competition in a global smartphone market that has contracted in six consecutive quarters following years of breakneck growth. Typical of recent trends, shipments fell 6.6% in this year’s first quarter, according to industry tracker Canalys.