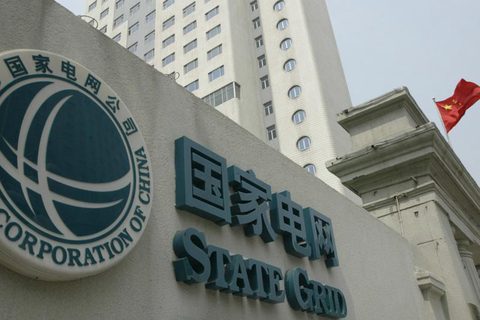 State Grid Corp. of China, the state-owned electric utility, is mulling whether to divest several equipment-manufacturing subsidiaries, according to people close to the matter.

The divestment plan, under discussion for more than a year according to the sources, could resume momentum in a stalled power-industry restructuring launched in 2002. Under that plan, the former State Power Corp. was split into State Grid and China Southern Grid, splitting the electrical generating assets from the power grid assets. But the plan’s goal of separating the auxiliary sector ― such as power design, equipment manufacturing and power construction ― from the power grid companies, was delayed.

Spinning off the state-owned manufacturers will not be easy. XJ Group and Pinggao Group have been struggling financially, even though they have stable orders from their parent companies. A source in the power industry told Caixin an expected boom in power grid construction has not materialized, which will continue to put pressure on the equipment makers.

State Grid acquired XJ Group and Pinggao Group 10 years ago. The acquisitions were controversial as some experts said they violated fair competition in the industry and contradicted the intention of the power industry reform.

In 2008, citing snow disasters in southern China, State Grid proposed to keep the power design, transmission and distribution engineering assets, further stalling the reform. Retaining the manufacturing assets under the monopolies hinders competition in the industry, a researcher in the power industry told Caixin.

XJ Group, a maker of transformers, transmission towers and cable, recorded a net loss of 47 million yuan ($6.66 million) in 2018 on revenue of 9.7 billion yuan. Its Shenzhen-listed subsidiary XJ Electric posted a net profit of 200 million yuan in 2018, down 70% from the previous year. State Grid and its subsidiaries are XJ Electric’s biggest clients, accounting for 67% of total revenue in 2018. The company attributed the decline in earnings to increased competition and a slowdown in project construction.

Henan-headquartered Pinggao Group’s business focuses on manufacturing of power transmission and distribution equipment and contracting of supply services and engineering. The company posted a net loss of 760 million yuan in 2018, 233% wider than the year-earlier loss. Its Shanghai-listed subsidiary Pinggao Electric Co. posted a net profit of 290 million yuan last year, down 55% from 2017.

NARI Group is also doing much better than the other equipment manufacturers. The company’s Shanghai-listed NARI Technology Development Ltd. unit posted a net profit of 4.2 billion yuan in 2018, up 28% from the previous year.