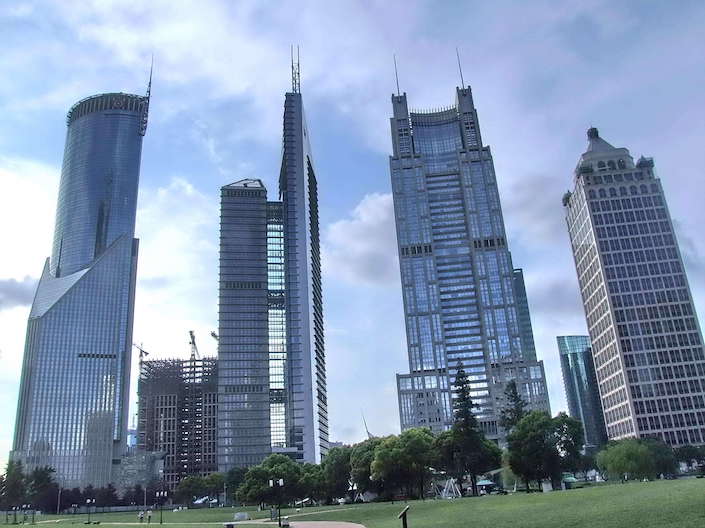 It’s one thing when China announces policies to further open its financial market, but it’s quite another to fully implement those policies under which foreign firms can operate with confidence and trust.

Last month, China unveiled a set of 11 measures to further open up its financial services sector. But the reaction overseas has been mixed.

Over the years, foreign financial institutions have had it rough in China. In order to operate in the country, they were often required to partner with a local firm. But differing views between Chinese and overseas firms, and constant infighting among senior management mean that few foreign institutions have achieved their expected success.

Data security has also become a major concern in recent years. A staffer at an overseas financial institution told Caixin that they understand they must comport with China’s Cybersecurity Law, which requires all data and information collected in China to be physically stored in China. But this could pose issues when they try to share such data with their colleagues outside of China.