Huawei Hurts in Europe While It Thrives at Home 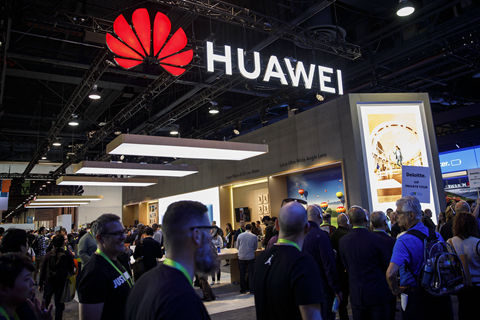 Huawei is doing well in China, claiming the largest share of the smartphone market in the three months ending in June. But its performance in Europe is a bit shakier, a report shows.

Huawei’s smartphone shipments in Europe plunged 16% to 8.5 million units during the period, dragging the company’s market share in the area down to 18.8%, 3.6 percentage points lower than the figure for the same period last year, according to new data from market analysis firm Canalys.

Canalys attributed the result to the Trump administration’s so-called Entity List, which effectively restricts Huawei from acquiring technologies from U.S. companies. After Google said in May that it would abide by the government’s decision, Huawei users in Europe began to worry that the American tech behemoth would leave Huawei unable to offer Gmail and other apps that run on Google’s Android operating system, Canalys said. Huawei has since unveiled its own operating system, HarmonyOS.

As a result of Huawei users switching to other smartphone companies, Huawei’s major rival Samsung shipped the most phones during the second quarter in Europe at 18.3 million units, increasing the South Korean giant’s market share in the region by 6.7 percentage points year-on-year to 40.6% and representing Samsung’s best performance in five years, Canalys said.

Apple was third, but notably, another Chinese company, Xiaomi, was fourth, with shipments surging 48% to 4.3 million units, boosting its market share to 9.6%, according to Canalys.