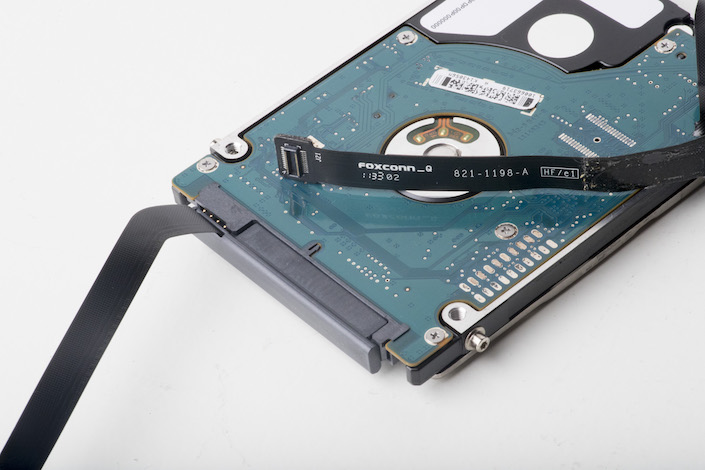 The company reported a 2.5% decline in net income to NT$17.1 billion, compared with the average analyst estimate of NT$16.3 billion. Revenue for the April-June period reached NT$1.16 trillion, according to Bloomberg calculations from previous monthly sales data provided by the company, a record for the second quarter.

Hon Hai, the biggest piece of billionaire Terry Gou’s Foxconn Technology Group, has struggled to find new sources of growth after smartphone demand began to tail off in 2018. But in the June quarter, its Hong Kong-listed subsidiary FIH Mobile Ltd. cut costs and likely won orders from rival Flex Ltd., which shunned business from Huawei in response to U.S. sanctions. While investors expect U.S. President Donald Trump’s sanctions to eventually wallop Huawei’s business, the impact of those curbs should be fully felt only in the second half of the year.

Flex’s orders from Huawei had gone to FIH, and that would benefit the company’s sales momentum in the second half, analyst Arthur Liao at Fubon Securities wrote in a July 23 note.