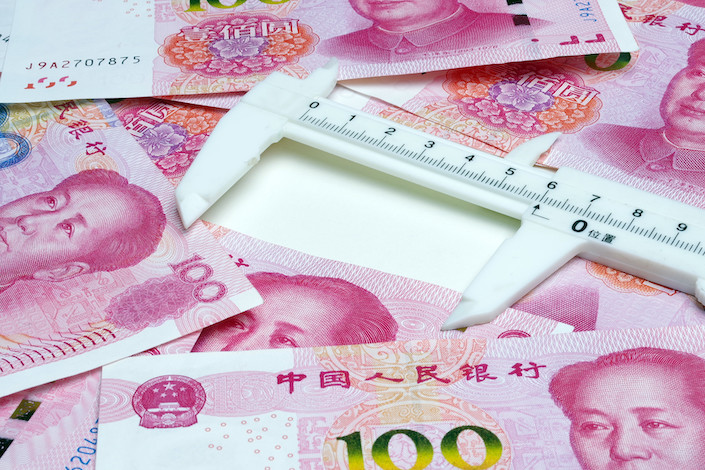 The People’s Bank of China (PBOC) said Saturday in a statement that it would improve the formation mechanism of national loan prime rates (LPRs), which are based on the interest rates that specific commercial banks charge their most creditworthy borrowers, and replace its benchmark lending rates with the LPRs as a new reference for commercial banks’ new lending.

The new national LPRs are set to be launched on Tuesday and will be based on the LPRs used by 18 commercial banks. The banks will decide their own LPRs by adding integer multiples of 0.05 percentage points to the interest rates of open market operations, chiefly the medium-term lending facility (MLF), a kind of policy lending that the PBOC created to manage liquidity in the financial system.

The PBOC said that the move aims to make LPRs a more market-oriented mechanism and break the implicit floor on lending rates so as to lower borrowing costs in the real economy.