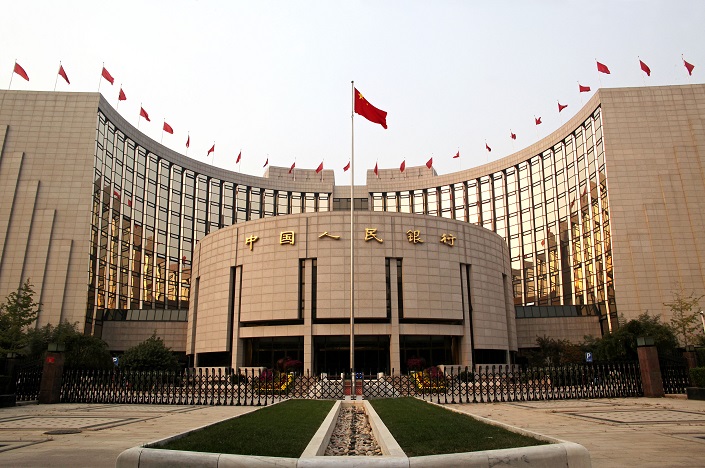 The central bank has urged banks to adopt the national loan prime rates (LPRs) as a reference for pricing new loans as soon as possible.

As part of a yearslong interest rate reform campaign, the People’s Bank of China (PBOC) has revamped how the national LPRs are set and designated them as the new reference for banks’ new lending. The new national LPRs, announced monthly, are set by taking an average of what 18 designated commercial banks quote for their own LPRs — the rates they charge their most creditworthy borrowers — after discarding the lowest and the highest quotes.

The PBOC reiterated in a Monday statement that banks should remove the “implicit floor” of lending rates and cut actual loan rates for businesses.