Tech-Focused Investment Bank Back in the Black

By Xue Xiaoli and Tang Ziyi 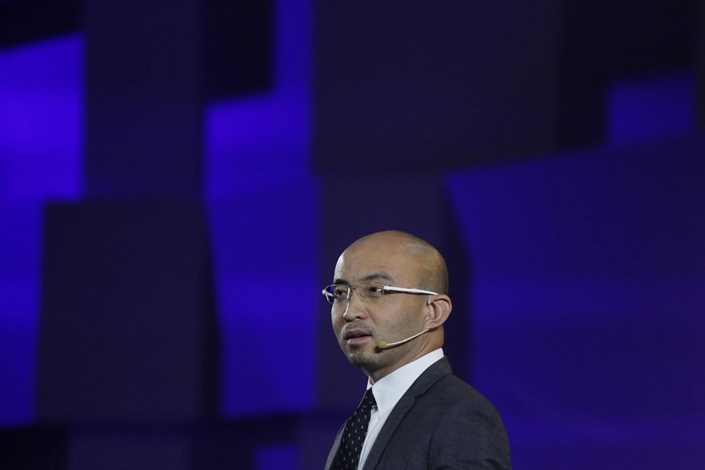 Tech-focused boutique investment bank China Renaissance Group Holdings Ltd. swung into the black in the first half of this year, mainly driven by the rising profits of its investment management arm.

The Hong Kong-listed bank reported net profit of $26.1 million, compared with a loss of $149.2 million in the same period last year, the company said in its earnings report released Monday. Revenue was down 14.6% to $92.6 million.

The return to profitability was fueled by gains from its investment management arm, which now manages 10 private equity funds. The unit’s operating profit rose 62.6% year-on-year to $14.9 million, on revenue of $37.2 million — contributing 40% of the company’s total revenue.

Meanwhile profits from its core investment banking unit were down 71.3% to $5.9 million as investment cooled due to the escalating China-U.S. trade war.

China Renaissance, founded by former Morgan Stanley banker Bao Fan in 2005, rose to fame for advising on several high-profile mergers between Chinese tech firms. It was the advisor for the 2015 merger between ride-hailing companies Didi Dache and Kuaidi Dache that birthed the now-dominant Didi Chuxing. Also in 2015, it was involved in classified ad giant 58.com’s acquisition of rival Ganji.com.

Last year, the company advised on a flurry of Chinese tech IPOs, including acting as financial adviser for streaming site iQiyi and as underwriter for online-to-offline service platform Meituan Dianping.

The bank said in the earnings report that it has seen opportunities emerge from reforms to China’s stock market, including the opening of the Shanghai Stock Exchange’s new high-tech board — on which the government is encouraging high-tech firms to list with loosened trading rules.

Its subsidiary Huajing Securities booked a profit of $600,000 — the first time it has been profitable since it was established in 2016 — after acting as the sponsor and underwriter for several companies which listed on the high-tech board, the report said.