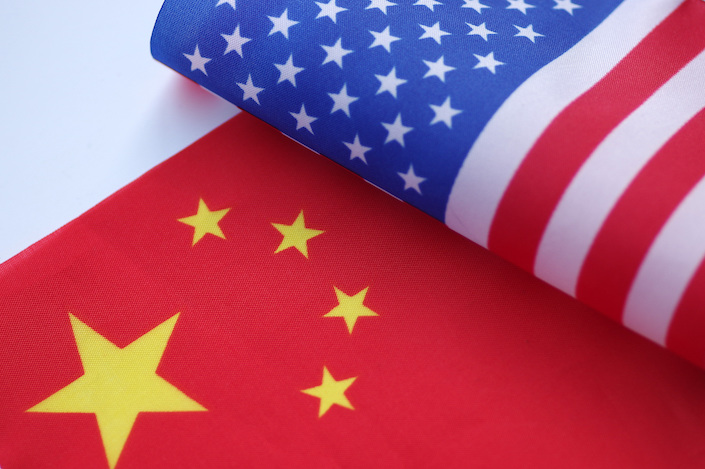 Washington has doubled down on its export control regulations on Chinese firms in the midst of the ongoing trade war, but U.S. companies in China are also feeling the pain.

“U.S. export control regulations are confusing and burdensome,” concluded the American Chamber of Commerce in Shanghai (AmCham Shanghai) in an analysis of recent impacts of the Entity List and the Unverified List, alongside other proposed policies on emerging technologies.

The report outlined several complaints regarding recent U.S. policy developments on Chinese businesses, which have cost American firms in China both revenue and reputation. It singled out the high-profile case of telecom equipment giant Huawei, which has been added to a U.S. government blacklist that prohibits it from doing business with its American equipment and service suppliers.

The U.S. actions against Huawei, the authors found, “have become overly politicized” to the extent that they have “resulted in a breakdown of trust between American suppliers and Chinese customers.” The constantly changing restrictions regarding the Chinese telecommunications giant, alongside the long review times for license applications, have made compliance difficult and costly for U.S. firms, according to the report.