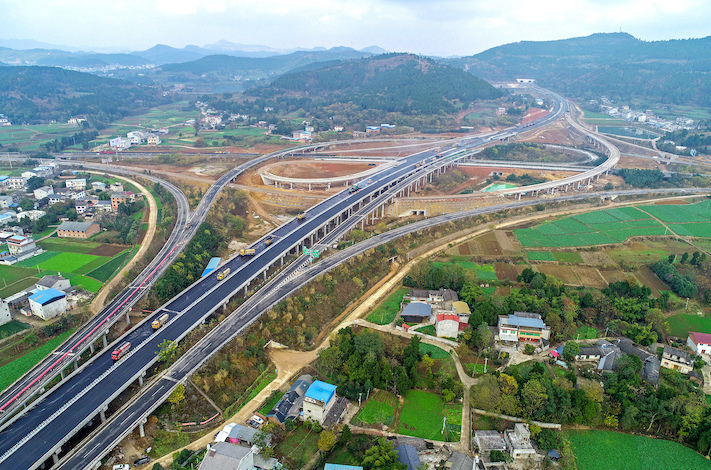 China’s sweeping measures to cut taxes and fees and slowing economic growth have started to put pressure on local government budgets, forcing some provinces to scramble for new revenue sources.

The governments of Guangdong, southwestern Sichuan and northeastern Liaoning provinces are seeking to sell state-owned assets to “support the implementing of tax cuts,” according to local media.

The assets considered for sale will be idle state-owned assets as well as assets operating inefficiently over the long term, local media reported.

For assets that have long remained idle or operated inefficiently, the government will reallocate across departments to improve the efficiency of the use of such assets.

State-owned institutions, including universities and hospitals, are required to check the inventories of idle assets and propose how to deal with them by Sept. 20. Auctions and leasing will start Oct. 1.

A district government of Shenyang, the capital of Liaoning province, proposed last September to sell nine pieces of idle state-owned assets to pay overdue debts of some government investment projects.

One of the assets for sale was a retail building owned by the local government’s foreign trade department. The building was put up for auction in June with bidding set to start at more than 5 million yuan ($700,00), but it failed to sell. In a second auction conducted in June, the starting price dropped to 4.5 million yuan.

In the first half of this year, Guangdong province generated more than 40 billion yuan of revenue from monetizing state-owned assets, an increase of 65.4% from the same period last year.

Revenue from such nontax sources has partly made up for the decline in tax revenue resulting from 2 trillion yuan of tax cuts rolled out in March.

Among the nontax revenue, income from the monetized use of local state-owned assets increased 85.6 billion yuan from the same period of last year, accounting for a quarter of the increase in total nontax revenue, the government data showed.

The fiscal situation of Sichuan province, roughly the size of California and a big agricultural region, is better than the national average. In the first six months of this year, the province’s fiscal revenue increased by 6.6%, missing the government’s estimate of a 7.5% gain at the beginning of this year.

But the Sichuan provincial finance department said that with uncertainty in the domestic and global environment and the impact from tax cuts, the province still faces considerable fiscal pressure.