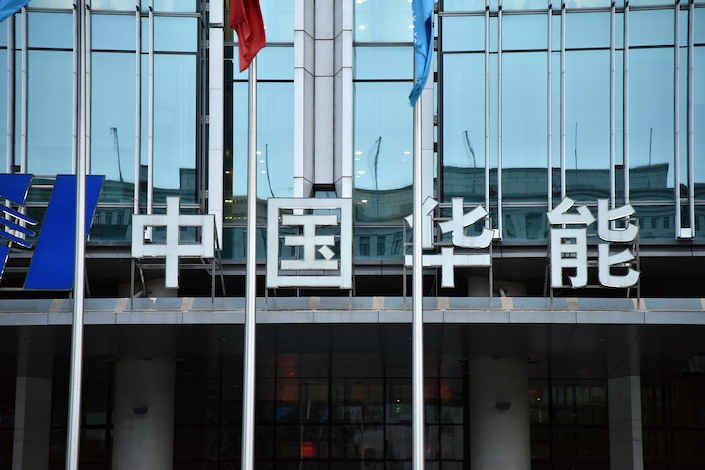 Huaneng Group didn’t disclose the terms of a potential offer in a filing to the Hong Kong stock exchange Monday, only saying that acquiring all the outstanding H shares could result in the privatization and delisting of Huaneng Renewables Corp.

Undervaluation of Hong Kong-listed H shares is usually the main reason for the privatization of mainland companies, said Zhou Jianfeng, an analyst at brokerage Zhongtai Financial International Ltd. Among energy stocks, the premium of mainland-listed A shares to H shares could be as much as 100%-200%, he said.

Huaneng Renewables has good fundamentals and reported better-than-expected half-year earnings, which may trigger a high premium offer from the parent company, Zhou said.

State Power attributed the delisting to long-tern low turnover and poor performance of the unit’s stock, making it difficult to raise funds from the stock market.