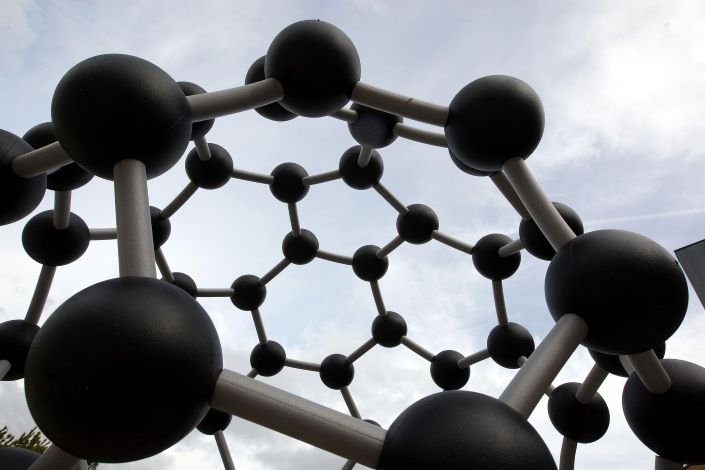 Chinese scientists have developed a method of folding graphene with atomic-level precision, potentially opening the door to an array of new technologies including faster, more powerful computer processors.

The technique, described Friday in the American peer-reviewed journal Science, is likened to molecular “origami.” Scientists used the tip of an extremely powerful microscope to lift the edge of a graphene sheet just a few nanometers wide, fold it back over itself, and place the edge at a desired location.

Previous attempts to fold graphene lacked the precision of the new method, with the super-thin material folding either accidentally or at random.

Graphene, a kind of lattice made of a single layer of carbon atoms, is the strongest and thinnest material known to exist. Because it conducts both heat and electricity extremely well, graphene has applications in everything from energy generation to batteries and sensors. It also appears in a variety of composite materials.

The new technique’s potential uses in computer processing are considered particularly exciting. As processor components get smaller and smaller, their properties become harder to control, holding back improvements in computer speed and performance. Manipulating graphene on a microscopic level may allow scientists to build powerful new kinds of processors one atom at a time.