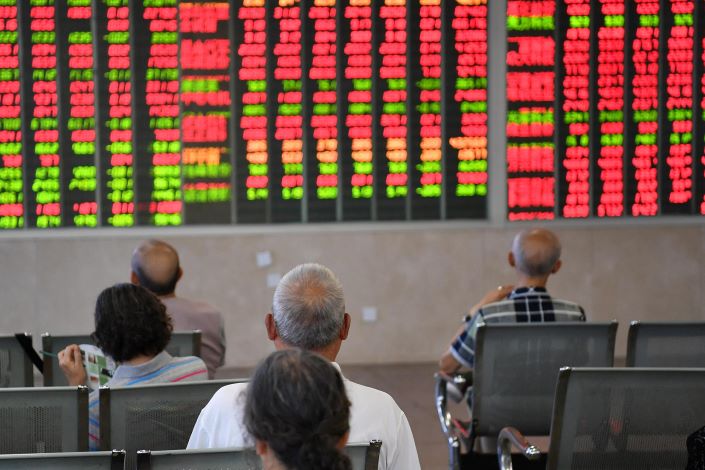 When U.S. President Donald Trump announced Wednesday he was delaying another planned tariff hike on Chinese imports, he framed it as a “gesture of goodwill.” But Chinese investors don’t seem to be warming to him.

The Shanghai Stock Exchange Composite Index opened a paltry 0.2% up on Thursday morning after Trump tweeted that a tariff increase from 25% to 30% on 250 billion of Chinese goods, originally slated to come into effect on Oct. 1, would be postponed to Oct. 15.

The delay is “at the request of the Vice Premier of China, Liu He, and due to the fact that the People’s Republic of China will be celebrating their 70th Anniversary,” he said in a separate tweet.

Also on Wednesday, China announced the exemption of 25% punitive tariffs on 16 categories of U.S. imports, which were levied last year in retaliation for similar tariffs imposed by Washington. The exemption helped boost American stock markets, nudging the Dow Jones up 0.85% or 227.6 points and the S&P 500 up 0.72% or 21.5 points at the close.