Opinion: No, China Isn’t Waiting Out Trump for a Better Trade Deal 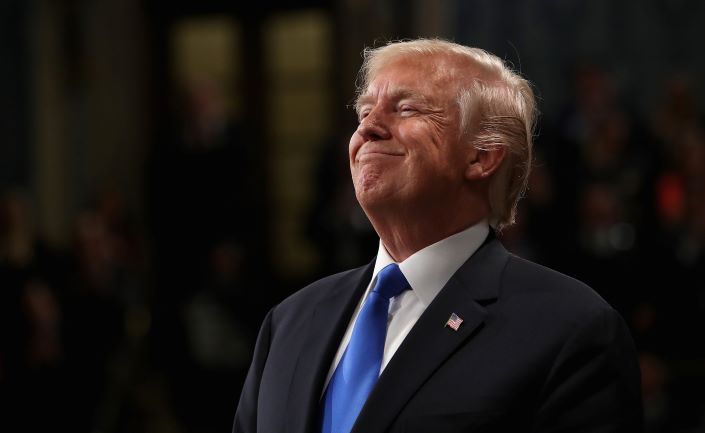 U.S. President Donald Trump recently tweeted that he suspects China is secretly hoping to win the prolonged trade war by waiting until after next year’s presidential election and then negotiating a better deal with a new Democratic administration.

But he’s wrong. In Beijing’s eyes, the difficulty of reaching a trade deal with the U.S. has nothing to do with the American election cycle. Instead, Washington’s unacceptable demands make it impossible for the Chinese government to compromise.

And there’s no assurance that the 2020 race won’t elect an even more economically protectionist candidate. Beijing has already been alarmed by worrisome messages from some progressive Democratic hopefuls, including U.S. Senator Bernie Sanders and his fellow senator, Elizabeth Warren.