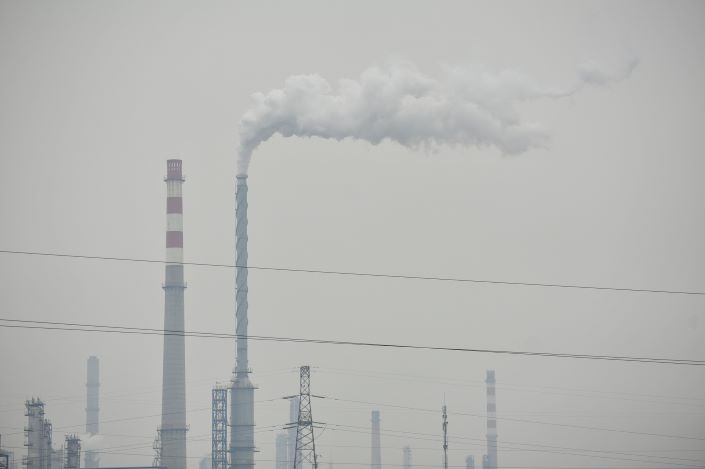 As climate activists walk out of their schools and workplaces around the world on Friday and nations prepare for a major UN summit next week, a new study reveals the impact local governments and companies can have on mitigating planet-warming greenhouse gas emissions.

Efforts to slash emissions by cities, regions, and companies in China could help the country exceed its international emissions-reduction commitments and potentially mitigate the damaging effects of climate change, according to a study published Wednesday by Yale University and Germany-based research organization the NewClimate Institute.

Researchers concluded that such efforts could cut China’s greenhouse gas emissions in 2030 by an amount equivalent to roughly 50 million tons of carbon dioxide per year beyond what current national policies would achieve.

That amount is roughly equivalent to less than 0.5% of China’s current greenhouse gas emissions, prompting researchers to describe the impact as “moderate.” But integrating local- and company-level emissions-cutting projects into international networks of cities, regions, companies, investors, and civil society actors could have a “significantly larger impact,” potentially reducing emissions in 2030 by the equivalent of up to 2.8 billion tons of carbon dioxide per year beyond current national policies, according to the report.

On Friday, climate change activists in more than 130 countries will participate in a global general strike in what is expected to be the biggest day of climate-related protests in history.

Related: In Depth: The Road Toward Creating the World’s Biggest Carbon Market