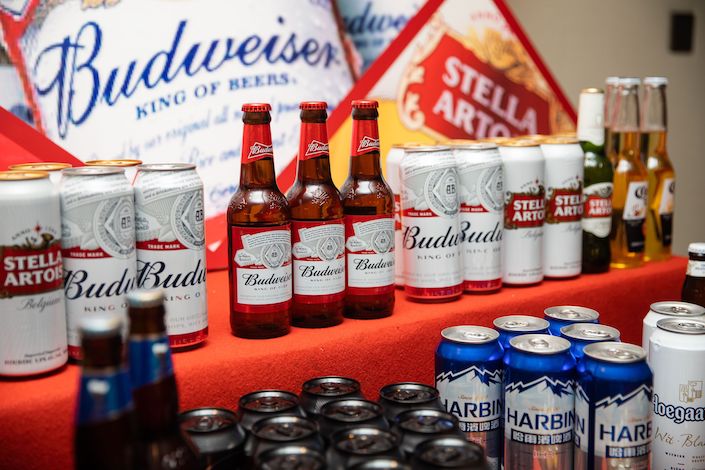 Anheuser-Busch InBev NV’s Asian unit is likely to price in the lower half of the range in its initial public offering, according to a poll of investors, echoing market sentiment ahead of the earlier failed attempt at a listing.

On average, respondents expect the IPO to price 2% below the midpoint of the $46-$51 range, the poll conducted by Sanford C. Bernstein & Co. and Procensus Ltd. shows. The world’s largest brewer seeks to raise as much as $4.8 billion, roughly half of an earlier target, yet still the second-biggest initial stock sale globally this year.

A similar poll before AB InBev’s previous attempt in July, which was shelved because of soft investor demand, also pegged respondents’ expectations as being 2% below the target price range at the time. The earlier attempt sought a valuation of as much as $64 billion.

The company has since sold its Australian business, a part of the earlier Asian unit offering, for $11.3 billion. Another difference this time around is that the deal has attracted a $1 billion cornerstone investment from GIC Pte., a Singaporean sovereign wealth fund. The previous attempt, unusually for a Hong Kong flotation, didn’t have a cornerstone investor.

The pricing range looks to have been “carefully crafted to weed out investors looking to make a quick buck,” and to attract quality-focused ones willing to hold on, Bernstein analysts including Euan McLeish said in a separate note.

“Peak appetite” to participate came in at an enterprise value of $45 billion, 2.5% below the bottom end of the pricing range, the analysts wrote, adding that it implies “solid downside price support for the IPO.”

The poll had 82 responses, half from Asia and the rest split between the U.S. and Europe, with about 73% of the respondents being long-only investors.