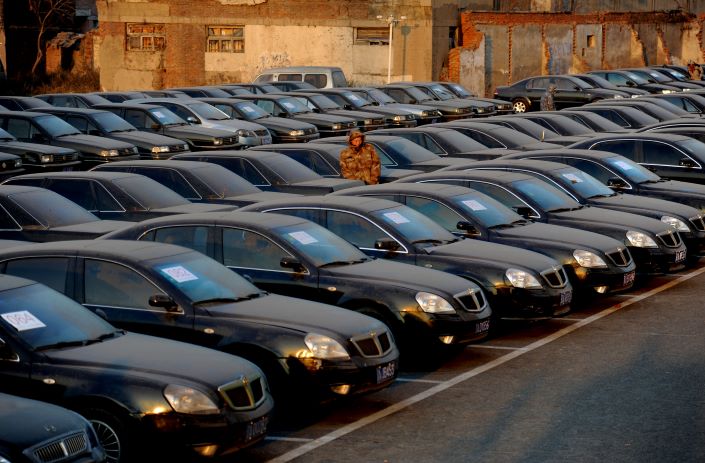 Slowing demand for cars is putting pressure on China’s auto dealerships, nearly half of which posted losses in the first six months of this year, according to a new industry report.

The study by Shanghai-based online auto services platform Lechebang, which surveyed 2,493 dealerships in 320 cities and covered dozens of car brands, found that 44% lost money during the period from January to June. Only 29% turned a profit, while 27% said they broke even.

The downturn has left many dealers lacking confidence in their future business prospects, said Lin Jinwen, the founder of Lechebang.

China’s overall auto sales dropped 9.9% year-on-year to 1.59 million units in August, the 14th consecutive month of decline in the world’s largest car market, according to data from the China Association of Automobile Manufacturers.