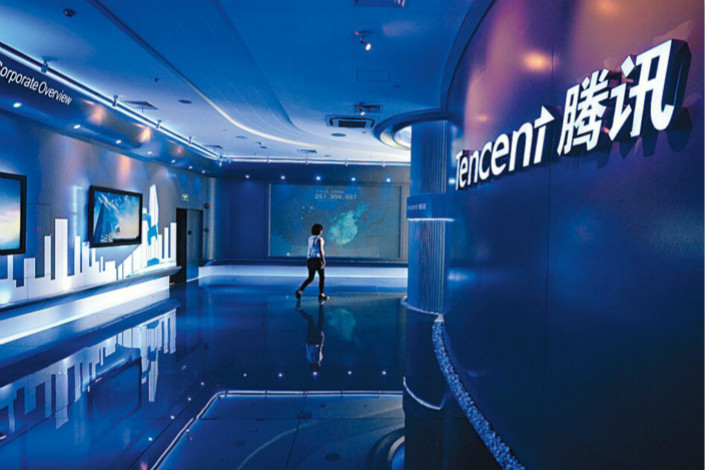 BlackRock Inc., the world’s largest money manager, is in talks with Chinese internet giants Tencent Holdings Ltd. for possible tie-ups to explore business in China, according to news reports.

The two companies have held talks over the past year as BlackRock seeks to strengthen its foothold in China, The Wall Street Journal reported Tuesday.

The preliminary discussions have been about how to make BlackRock’s tools and models for building investment portfolios broadly available to the Chinese market, the newspaper reported, citing people familiar with the matter.

The talks between the two are at an early stage and no final decisions have been made, Bloomberg said.