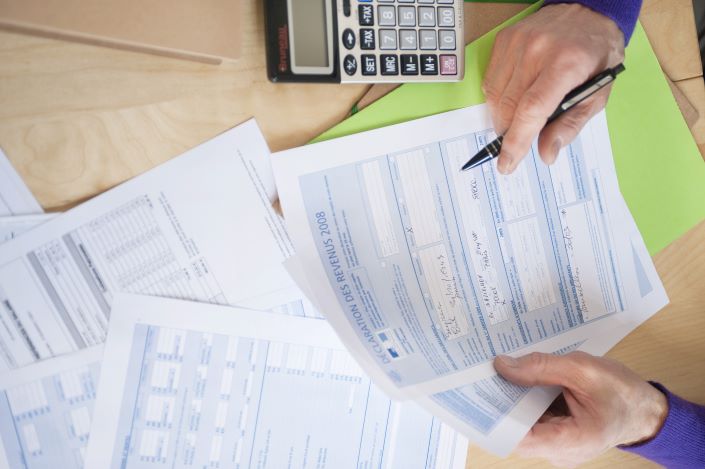 An Ant Financial-backed software company that provides online tax services to businesses and government organizations has filed for an initial public offering in Shanghai to fund its expansion, as digital tools increasingly reshape China’s financial services.

Hangzhou-based Servyou Software Group plans to raise as much as 910 million yuan ($127 million) by floating a maximum of 40.5 million shares, or 10% of the company, on the Shanghai Stock Exchange, according a company prospectus filed to the bourse in late September. Sinolink Securities will be the top underwriter.

Servyou said it will use the proceeds from its IPO to further research and develop its electronic taxation system.

Founded in 1999, Servyou is backed by Alibaba-affiliated financial services company Ant Financial, which holds 4.99% of Servyou as its largest institutional investor.