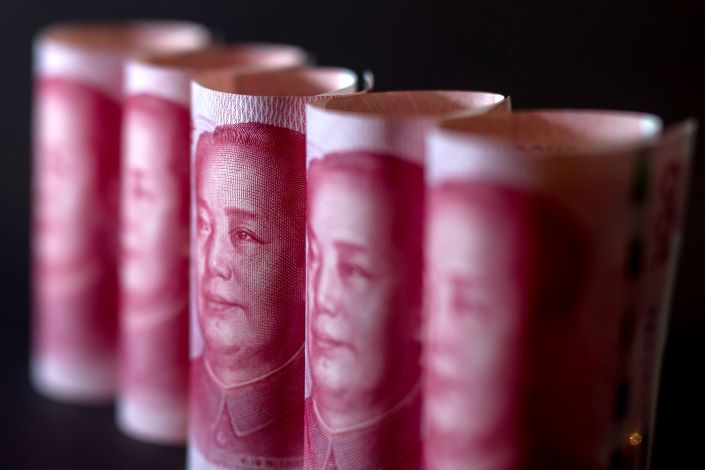 The People’s Bank of China on Wednesday weakened its daily yuan reference rate to 7.0746 per dollar, tracking losses in the spot rate. On Tuesday, it was strengthened by the most in a month. The fixings come after China kept the daily reference rate basically flat for 15 sessions ahead of the latest round of trade talks with the U.S.

The yuan has fallen this week amid signs that Washington and Beijing remain far apart on trade. That’s even after reaching the handshake accord touted by the Trump administration just days ago. Beijing’s position on agricultural products — as well as its threat to retaliate if the U.S. passes a bill on Hong Kong — makes negotiations more complex.

“The central bank has more room to allow two-way flexibility and also let the market forces drive the yuan weaker,” said Carie Li, an economist at OCBC Wing Hang Bank Ltd. in Hong Kong. “Depreciation bets have waned on expectations that China may have agreed to not weaponize the currency.”

The fixing limits the onshore yuan’s moves to 2% in either direction. The rates are calculated with formulas that take into account factors such as the previous day’s official close at 4:30 p.m, the yuan’s move against a basket of currencies and the moves in other major exchange rates. The currency fell 0.2% to 7.0956 per dollar as of 10:20 a.m. local time.