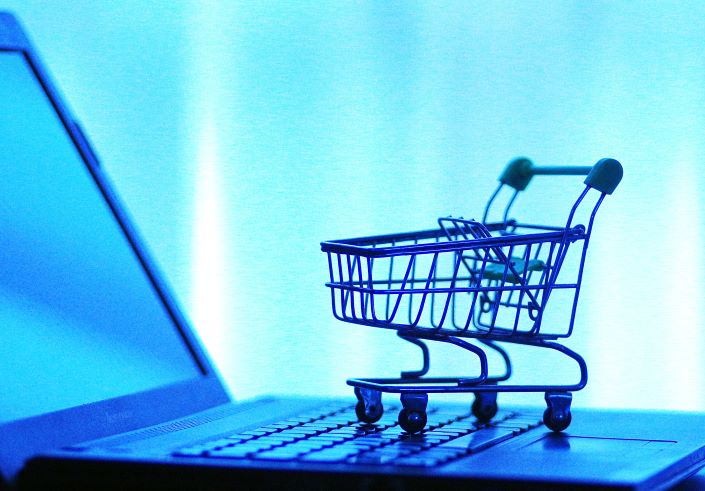 Fast-growing Chinese e-commerce startup Taojiji has become embroiled in a crisis after using money earned by its merchants to offer new customers cash incentives for signing up to the platform.

The company drew widespread attention when it registered more than 11 million users within two months of being founded in August 2018, even though that growth relied on attracting new shoppers with massive subsidies backed by some early investors.

Once those funds dried up, Taojiji began raiding the pockets of its merchants, who typically have to wait one month before they can withdraw money earned by selling products on the platform.

The company now owes sellers as much as 1.6 billion yuan ($225 million), Caixin has learned.

After admitting the company had misused merchants' funds, Taojiji CEO Zhang Zhengping recently met merchants from across the country at the firm's Shanghai headquarters, where sellers had gathered to reclaim their earnings.

It remains unclear whether Taojiji has broken the law.