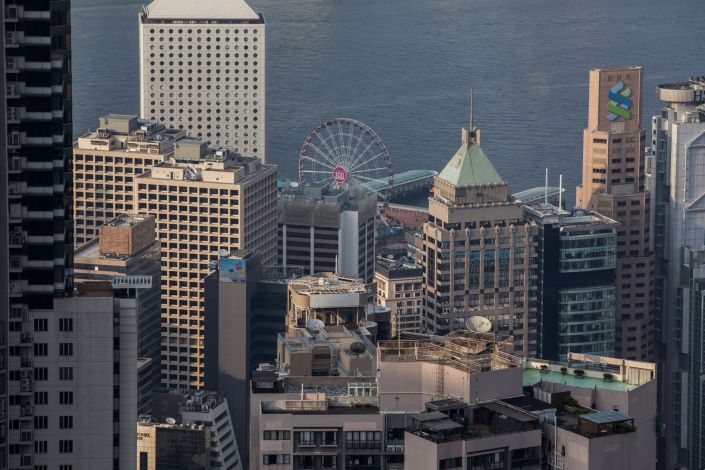 (Bloomberg) — Hong Kong’s hedge fund industry saw its biggest quarterly outflow since the global recession a decade ago, a shift that may deepen concern about investor sentiment in the protest-wracked financial hub.

Net redemptions totaled about $1 billion in the three months ended September, the most since the second quarter of 2009, according to data compiled by Eurekahedge Pte. Analysts from the research firm said that while anti-government protests in Hong Kong have unnerved markets, the outflow was in keeping with redemptions from hedge funds globally after poor returns from a number of managers in 2018.

The withdrawals from Hong Kong were modest relative to total hedge fund assets in the city, which climbed $6.9 billion this year to $92 billion as of August thanks largely to positive market returns, according to Eurekahedge. Small-and medium-sized hedge funds managing $500 million or less accounted for the bulk of client outflows, with bigger funds seeing positive allocations, the research firm said. The industry has enjoyed net inflows every year since 2009.

“The political crisis in Hong Kong is yet to pose any meaningful threat,” Mohammad Hassan, head hedge-fund analyst at the firm in Singapore, said by email. “The opportunity and access that managers based in Hong Kong provide to Chinese onshore markets and to the broader region as whole is unlikely to be eclipsed in the near term unless things really spiral out of control.”

The protests have already impacted other parts of the city’s financial system. A rising number of family offices have made inquiries about shifting away from Hong Kong, while a recent Goldman Sachs Group Inc. analysis suggested that some bank deposits have been transferred to Singapore. The MSCI Hong Kong Index has dropped 13% since mid-July, a period when global equities were little changed.