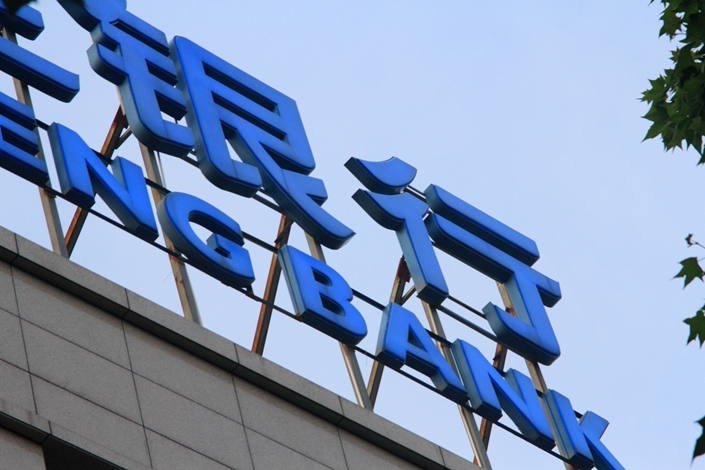 Through 20 years of reform, China’s banking industry has transformed dramatically, from once being technically bankrupt to becoming almost one of the country’s most profitable industries. In recent years, some of the public have criticized it for making excessive profits. Financial regulators have issued informal instructions known as “window guidance” to commercial banks, requiring them to control their profits and profit growth “to pay attention to the social impact.” Due in part to this factor, the banking sector’s profit growth has apparently slowed over the past few years.

Among all a bank’s financial indicators, profit is probably the most easily manipulated. There is a seesaw relation between bank profits, and risk provisions and the recognition of nonperforming loans (NPLs). It is difficult to completely control banks’ NPL recognition with rules and regulations, as it involves subjective judgments which test their risk control capabilities. In addition, it’s totally up to lenders how big a portion of assets are classed as “off-balance-sheet,” and those assets can beef up their profits without increasing their risk provisions.

The NPL and NPL ratio indicators have also drawn intense regulatory attention, and thus have been distorted. In recent years, the publicly disclosed average NPL ratio of the country’s banking industry has always been below 2%, different from what people have observed in the real economy. Currently, many listed banks’ share prices have fallen below their net asset value per share, meaning that market participants’ estimates of the industry’s NPL ratio might have exceeded 10%.

From a comprehensive view, some commercial lenders make relatively high risk provisions from profits not to avoid tax, but to prepare for rainy days, which is a prudent practice. The current economic slowdown has yet to end, and all nonperforming assets in the economy will eventually be reflected as banks’ bad debts, which will need to be compensated for using profits, risk provisions and even capital that banks have accumulated over the years.

As a major shareholder of several of the country’s largest state-owned commercial banks, the finance ministry could also face pressure in the future to once again replenish banks’ capital and write off their bad debts.

What policymakers should focus on is whether banks can really follow market rules when writing off bad debts, and to have bad debtors pay the due price in a bid to facilitate stringent economic discipline. Besides, the performance assessment of bank operators should not only be simply linked to revenue and profit indictors, but should also include estimates of possible asset deterioration that is linked to them.

Moreover, commercial banks should be able to play the role of a “reservoir” when it comes to countercyclical adjustments to the economic system. The supervisory system should encourage lenders to reflect the real financial data on their books. It is counterproductive for regulators to place too much emphasis on the planning characteristic of single indicators. Only by taking a broad view of various phenomena and problems in the banking industry can regulators grasp the key issues without creating contrived policy deviations, which could counteract the effectiveness of the market economy system.