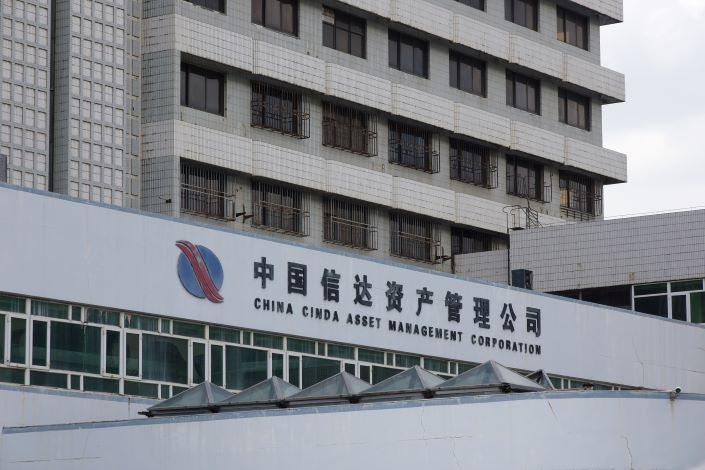 China’s most profitable distressed-asset manager will soon appoint a veteran financier as its new chief, likely triggering a chain of personnel moves among several major financial firms, Caixin has learned from sources with knowledge of the matter.

Zhang, 52, is currently president of China Trust Protection Fund, the state-run bailout fund for trust firms, which he joined in 2015. Zhang worked at state-owned Cinda for 17 years between 1999 and 2016, eventually rising to the positions of assistant to the president and board secretary.

Cinda is the most profitable of China’s four big bad-debt managers, but only the second-largest by assets after China Huarong Asset Management. In 2018, Hong Kong-listed Huarong saw its profits collapse in the wake of a corruption and bribery scandal that has left its former chairman Lai Xiaoming facing criminal charges.

Related: In Depth: Bad Business at a ‘Bad Bank’