By Xue Xiaoli and Guo Yingzhe 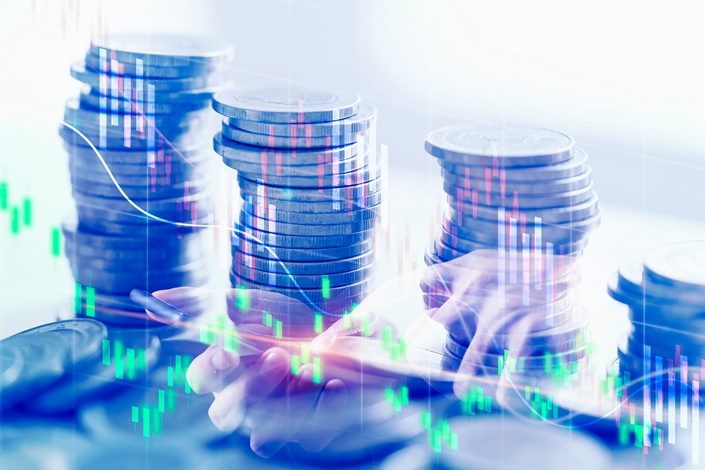 Fraudsters usually fabricate an online presence designed to look like an established firm, potentially including a website, a WeChat public account and a mobile app. Photo: VCG

They are far from the first financial companies to have complained about misuse of their brands in China. Several Chinese private equity and venture capital (PE/VC) firms, such as CDH Investments Fund Management Co. Ltd., Citic Capital Holdings Ltd. and Hony Capital Ltd., have all issued similar statements in recent years.

Impostors are cunning, the insider said, adding that it’s not only hard for ordinary investors to distinguish the real companies from the false ones, but also hard for some professional financiers.

Fraudsters usually fabricate an online presence designed to look like an established firm, potentially including a website, a WeChat public account and a mobile app. They also sometimes fake a company’s seals and impersonate its staff.

In DCP’s Monday statement, it said the fraudsters replicated its official information online and tried to collect funds from the public by selling them wealth management products. It added that it had reported them to the police.

The fraudsters’ mobile app has introductory copy identical with DCP’s official website and apparently offers investment products including futures on crude oil and gold, Caixin found by downloading the app.

The operator of the DCP-knockoff app has no permit to run a financial business, according to the national enterprise credit information system.

Last year, Citic Capital said in a statement that fraudsters had pretended to be its staff members, including its chief financial officer, on social media platforms and at industry forums.

Citic Capital’s statement said that one app created by fraudsters using its name, which ceased operating after one year, brought large losses to investors.

“Selling wealth management products using the names of PE/VC companies is a typical scam,” Gao Kang, a lawyer at Beijing Tiantai Law Firm, told Caixin. But the infringement on those PE/VC companies is about reputation, not money, so if they sue, they can only bring civil proceedings against the charlatans on “reputation infringement,” which would not result in a severe punishment, Gao said.