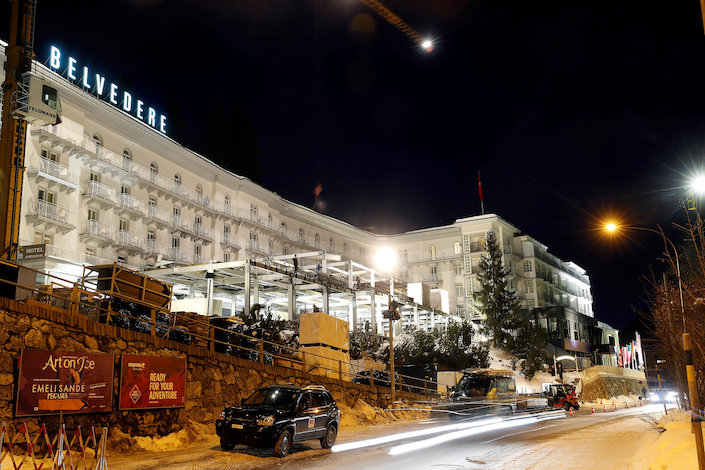 Huazhu Group agreed to acquire the German hotel company Deutsche Hospitality for 700 million euros ($783 million) in cash, the company said Monday. Huazhu didn’t disclose how it plans to fund the acquisition. It had 4.1 billion yuan of cash as of June 30 and 9.2 billion yuan of outstanding debt. It also had 3.2 billion yuan of untapped credit facility.

On its books, Huazhu appears less debt-ridden than other Chinese companies that reversed their overseas property buying sprees, including HNA Group and Dalian Wand Group. In 2017 Beijing launched a wide-ranging campaign to lighten corporate and government debt loads.

Huazhu opened its first overseas hotel in Singapore last month and plans next year to open four more in New York. Founded in 2005, Nasdaq-listed Huazhu owns more than 4,665 hotels under more than a dozen brands including HanTing, Ibis, Joya, Starway and Orange Hotel.

Deutsche Hospitality, in business since 1930, operates 118 hotels in 19 countries under five brands, including Steigenberger Hotels & Resorts, whose Swiss location in Davos is the main venue for the annual World Economic Forum and one of the event’s major designated host hotels.

The German hotel group plans to increase the number of its hotels to 250 by 2024. Huazhu said it will help Deutsche Hospitality expand into the Asia market, including China. Bringing Deutsche Hospitality’s international hotel brands into the Chinese market will further enrich Huazhu's high-end product line, said Ji Qi, founder and executive chairman of Huazhu.

The deal is subject to regulatory approvals and certain other conditions and is expected to close early next year.

With the acquisition, Huazhu said it hopes to further accelerate the pace of its overseas expansion. The company will consider opportunities in the middle and high-end hotel segments that meet the requirements of Huazhu’s rapid expansion strategy, the company told Caixin.

As of June, Huazhu had 132 million hotel loyalty program members, contributing about 75% of the company’s total hotel room nights sold. The company said 84% of its hotel rooms were sold through direct channels.

In the second quarter, the company reported an 81% year-over-year jump in profit to 605 million yuan on revenue of 2.86 billion yuan, which grew 13.4% from a year ago. Huazhu is scheduled to report third-quarter earnings next Tuesday and estimates that revenue grew 9-11% year-over-year.