Yuan Edges Back to 7 Per Dollar for First Time Since August Amid Optimism on China-U.S. Trade Deal 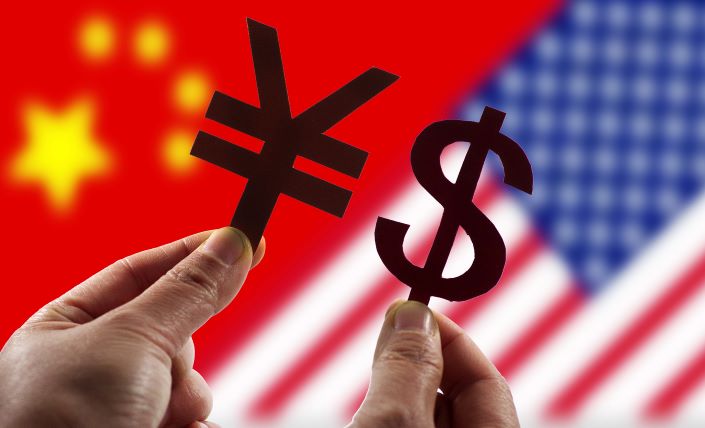 After rebounding against the U.S. dollar over the past month, the onshore Chinese yuan briefly moved back to the psychologically significant exchange rate of 7 per dollar on Tuesday for the first time since Aug. 5.

The news came as investors grow increasingly confident that the United States and China are edging closer to a partial deal that would ease the trade war that has rumbled on for more than a year.

The onshore yuan rebounded to 6.9871 per dollar during trading on Tuesday, according to market data provider Sina Corp. On Wednesday it appreciated further, closing at 6.9981 per dollar. It opened at 7.005 per dollar on Thursday.

“The major driver of the yuan’s exchange rate is the progress of the China-U.S. trade talks,” said Liu Jian, a finance researcher at China’s Bank of Communications. The yuan’s appreciation over the past few days was a result of investor confidence that the two countries are willing to reach a partial trade deal amid downward pressure on the American economy and the upcoming U.S. presidential election.

China and the U.S. made “substantial” progress in the talks last month, American President Donald Trump said at the time. The U.S. government has agreed not to proceed with an increase in tariffs to 30% from 25% on $250 billion of Chinese goods, while China has promised to purchase huge quantities of American agricultural products and further open up its financial sector.

China’s commerce ministry has confirmed that both sides are working on the text of the partial trade deal.