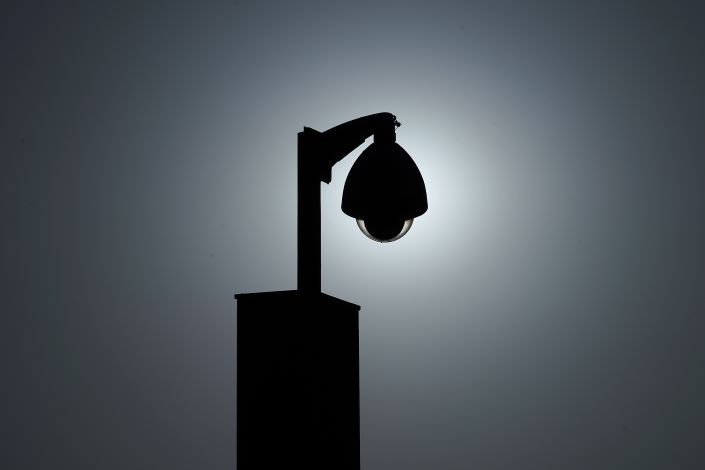 (Bloomberg) — U.S. prosecutors charged a New York company and its employees with a 13-year scheme to illegally import and sell Chinese-made surveillance and security equipment to the American government.

Aventura Technologies, founder Jack Cabasso and six others are accused of defrauding customers including military agencies by falsely claiming that it manufactured security cameras and other products in the U.S. when they were actually imported from China.

Aventura “created a channel by which foreign adversaries and other actors” could access “some of our government’s most sensitive facilities and computer networks,” U.S. Attorney Richard Donoghue said at a news conference in Brooklyn, New York. The products Aventura claimed to manufacture had “known cybersecurity vulnerabilities,” he said.

Six of those charged were arrested Thursday and are scheduled to appear in federal court in Brooklyn. They’re accused of money laundering and conspiracy to commit wire and mail fraud.

The U.S. seized records, bank accounts and a 70-foot yacht purchased with money made in the scheme, prosecutors said.