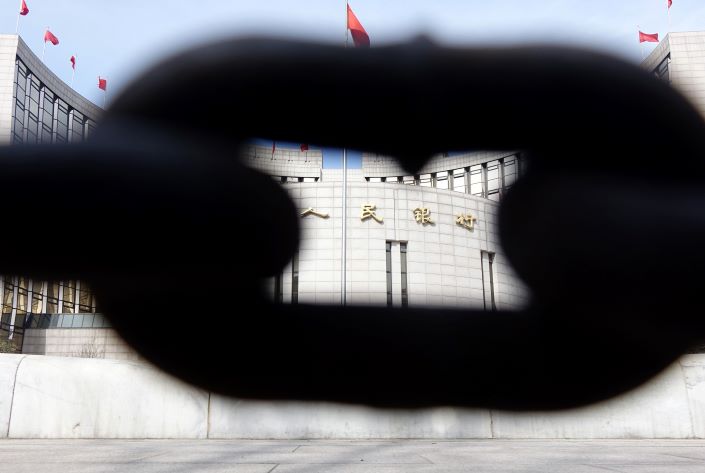 Chinese prosecutors approved the arrests of 7,881 people suspected of involvement in money-laundering schemes last year, 313 more than in 2017, according to the report.

The report also said the PBOC has issued more regulations to crack down on the practice in non-financial sectors like real estate, accountancy, law, and jewelry, such as asking companies to report data relevant to anti-money laundering work.