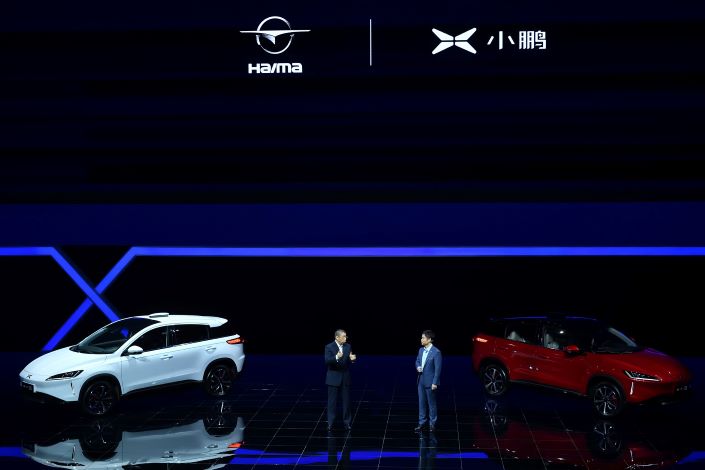 Xiaomi will further deepen its partnership with Xpeng by “connecting smartphones and smart cars” as part of its overall Internet of Things strategy, said CEO Lei Jun in a comment on the investment, according to a company statement.

As in the company’s two previous funding rounds, Xpeng founder and Chairman He Xiaopeng once again participated as an individual investor.

The carmaker plans to launch its second EV model, the P7 sedan, next spring and start delivery in the second quarter of 2020. The company delivered 10,000 units of its first model, the G3, in June, but the release of a cheaper, improved edition of the vehicle in July — just six months after the original model was launched — prompted a furious response from many customers, who protested outside Xpeng’s offices demanding replacements and refunds.