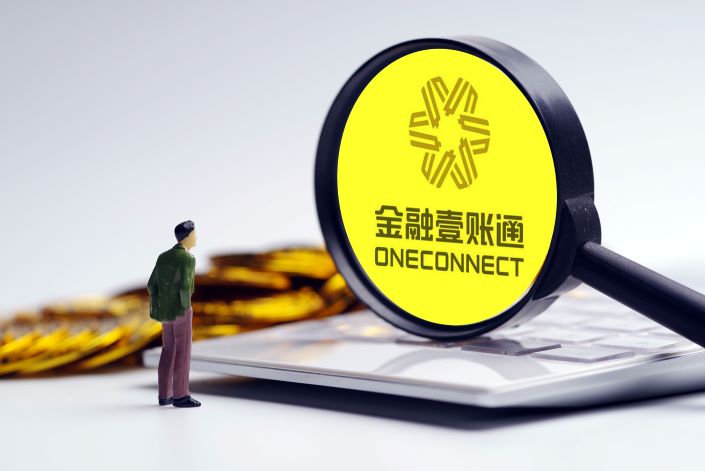 OneConnect has yet to finalize its fundraising target, according to the filing. Last April, it completed its Series A financing round at a valuation of $7.5 billion, bringing in 12 investors including Japanese financial giant SBI Holdings, the filing showed.

Founded in the Cayman Islands in December 2015, OneConnect provides technology applications and services for financial institutions in a bid to help facilitate their digital transformation, the filing said. Its customers include banks and insurance companies in China and Southeast Asian countries including Thailand, Indonesia and Malaysia.

Last year, the fintech unicorn’s net loss expanded 96.1% to almost 1.2 billion yuan ($173.4 million) from 2017, according to the filing. In the first three quarters of this year, it posted a net loss of slightly over 1 billion yuan.

Related: In Depth: Fintech Giant Lufax Has a Plan B if IPO Is No-Go