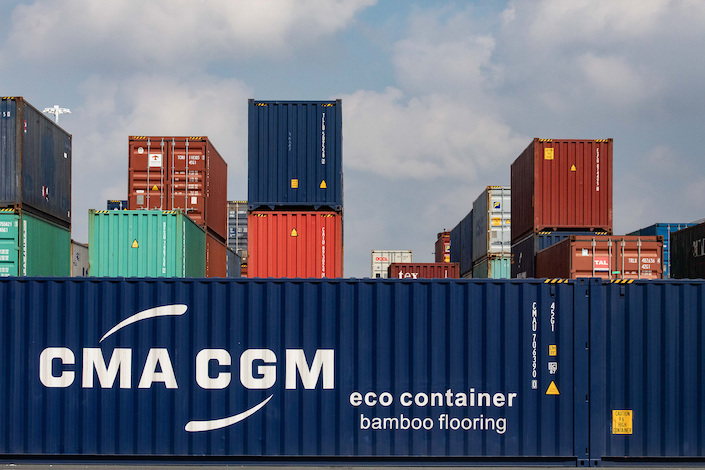 The deal followed an overseas port investment earlier this month by another Chinese state-owned shipping company, Cosco, showing China’s ambition to reach out to global ports as part of the Belt and Road Initiative.

Under a memorandum of agreement, CMA CGM will repay the loan in eight years in the form of capital increase in the joint venture, while China Merchants Port will have to convert the bond into equity in the joint venture. The parties will maintain their 49% and 51% stakes in Terminal Link.

China Merchants Port acquired the 49% stake in the former wholly owned unit of CMA CGM in 2013 for about $440 million. Terminal Link currently owns and operates 13 container terminals worldwide. It posted a net profit of 22.98 million euros ($25.3 million) for the first half of 2019.

For CMA CGM, the deal would help the world’s fourth-largest shipping company to ease liquidity pressure. The company’s debt burden has increased with expansion over the past 12 months, including the $1.7 billion acquisition of loss-making Ceva Logistics and the Finnish regional line Containerships. CMA CGM’s debt stood at $19.9 billion at the end of March, according to shipping-research organization Alphaliner.

In addition to the deal with China Merchants Port, CMA CGM also announced a series of financing packages Monday. It said it expects the deals would raise more than $2 billion by mid-2020.

For China Merchants Port, the deal aims to further improve its global port portfolio. The 10 terminals, located in Europe, Southeast Asia and the Americas, will further enhance its container volume and market share in overseas terminals, the company said in the statement.

The deal is still subject to regulatory approval.