Minister Says France Will Not Bar Huawei From Its 5G Networks: Reuters 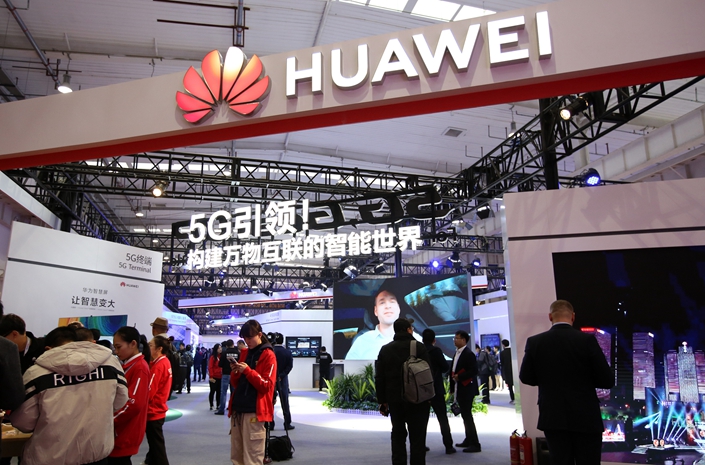 France will not follow the position of the United States and bar Huawei Technologies Co. Ltd. from supplying gear for its 5G mobile network, Reuters reported Monday, citing comments from a French minister.

Speaking to French media outlet BFM Business television, Junior Economy Minister Agnès Pannier-Runacher said (link in French) there would be “no exclusion” of Huawei, although the government will reserve the power to subject all 5G equipment suppliers to national security checks.

Pannier-Runacher’s comments came after the French telecoms regulator, Arcep, launched the sale of the country’s 5G spectrum on Thursday. Alongside Huawei, which controls around 25% of the French wireless communications market, Nokia Oyj, Ericsson AB, and Samsung Electronics Co. Ltd. are also vying to build the country’s next-generation network, she added.

Huawei did not respond to Caixin’s request for comment prior to publication.

France’s decision to leave the door open to Huawei comes as Western governments wrestle with the extent to which they should allow the controversial Chinese company to supply gear for critical communications infrastructure.

In May, U.S. President Donald Trump signed an executive order effectively banning Huawei from supplying equipment to American 5G networks, alleging that the Chinese government could potentially exploit Huawei-built infrastructure for espionage. The same month, Huawei was added to a trade blacklist curtailing its access to American suppliers, although the company has since received a number of limited reprieves.

Although Australia has also spurned Huawei’s 5G overtures, other countries have appeared reluctant to pursue a similarly hardline approach. The U.K., Canada, and New Zealand, which along with the U.S. and Australia form an intelligence-sharing alliance known as the “Five Eyes,” have dithered in making a final decision on Huawei’s 5G involvement.

Last month, the German government announced it would not exclude Huawei from its 5G network, although that position was cast into fresh doubt on Saturday when the ruling Christian Democratic Union, in defiance of its open market-supporting leader Angela Merkel, approved a motion to debate Huawei’s role in parliament.