Gree’s Majority Owner Closes in on Stake Sale to Hillhouse 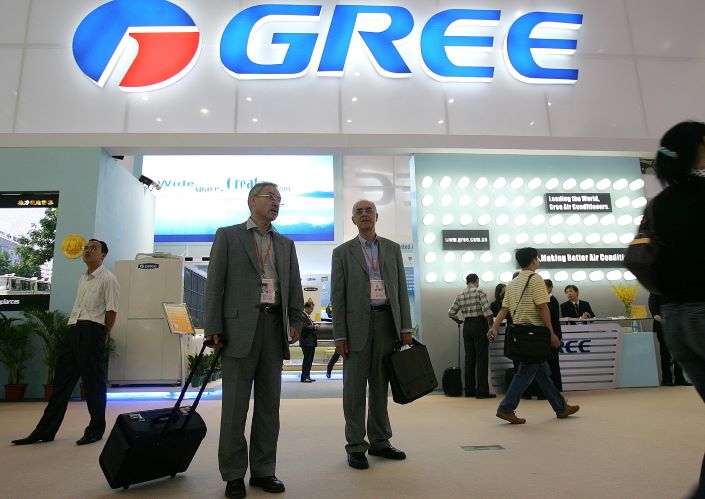 The drawn-out sale of a stake in air conditioning giant Gree Electric is coming into the home stretch.

Gree’s controlling shareholder is poised to sign an agreement that will see it sell a 15% stake in the Chinese home appliance giant to an investment firm via a share transfer agreement, according to a notice filed to the Shenzhen Stock Exchange on Monday.

The deal between state-owned Zhuhai Gree Group and Zhuhai Mingjun Investment Partnership, a private equity fund backed by Hillhouse Capital Group, will lead to a change in the ownership of Gree Electric, said the notice, which did not disclose a sale price.

Hillhouse was first announced as the winning bidder for the stake in late October, winding down a process that began when Zhuhai Gree Group first telegraphed its intention to sell the stake in April. The bidding began in August, and the number of bidders was narrowed to two in September.

Before the pending purchase, Hillhouse Capital Group was already the ninth-biggest shareholder of Gree Electric with a 0.72% stake, Gree said.